Beyoncé Giselle Knowles-Carter, known as Beyoncé was born September 4, 1981 and is an American singer, songwriter and actress. Born and raised in Houston, Texas, she performed in various singing and dancing competitions as a child, and rose to fame in the late 1990s as lead singer of R&B girl-group Destiny's Child.

Managed by her father Mathew Knowles, the group became one of the world's best-selling girl groups of all time. Their hiatus saw the release of Knowles' debut album Dangerously in Love (2003), which established her as a viable solo artist worldwide; it sold 11 million copies, earned five Grammy Awards and featured the Billboard number one singles "Crazy in Love" and "Baby Boy". In 2013, she was also included in Time magazine's list of the 100 most influential people in the world. Foundational text courtesy of Wikipedia. 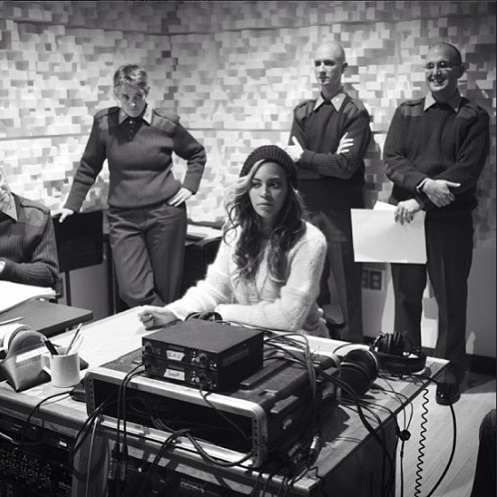 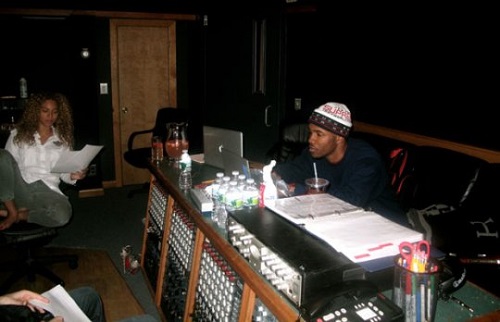 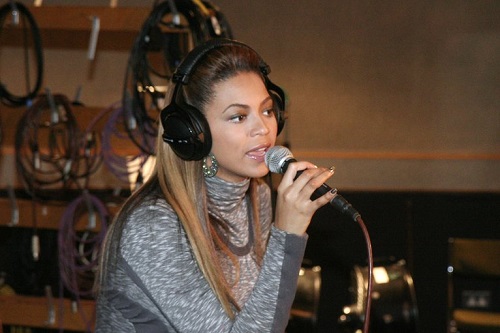 Do you have content or pictures, to add, of Beyoncé Knowles? Do you just want to say "Hello!"? Please feel free to Share it, here!

Return to History of Recording - Homepage