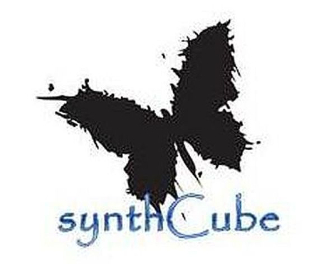 Once humans moved from making sounds with their bodies—for example, by clapping—to using objects to create music from sounds, musical instruments were born. Primitive instruments were probably designed to emulate natural sounds, and their purpose was ritual rather than entertainment. The concept of melody and the artistic pursuit of musical composition were unknown to early players of musical instruments. A player sounding a flute to signal the start of a hunt does so without thought of the modern notion of "making music".

Do you have content, to add, about Musical Instruments or associated topics? Please feel free to Share it, here!