Early exposure to pro audio was also the case for Chris Juried. Born in New York City, his father Skip Juried was a recording engineer at several major studios in the 60's, 70’s and 80's. Growing up around these working studios exposed Chris to cutting edge audio, even as a child. One studio housed an infant Eventide Clockworks in the basement and Richard Factor would drag new prototypes into the control room for his dad to hear as they were designed and built mere feet away. These childhood experiences made Chris choose recording as his future career in the footsteps of his dad. Also moving to South Florida, he arrived at New River Studios at age 14 seeking an internship. Chief Engineer Larry Janus was dismissive of this new arrival at first. Then Chris dropped off an Ampex 354 tube tape electronics and told him it’s history and began to speak beyond his years. He was In! Many years and many studios later, Larry and Chris were talking about the great sound of the compressors Larry had built in the 80’s which lived at New River and how the world still needed that sound. Talk turned to action as a formal partnership was formed and an army of two to help keep the tube world alive was conscripted. 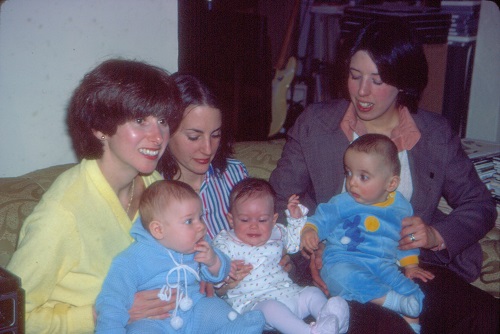 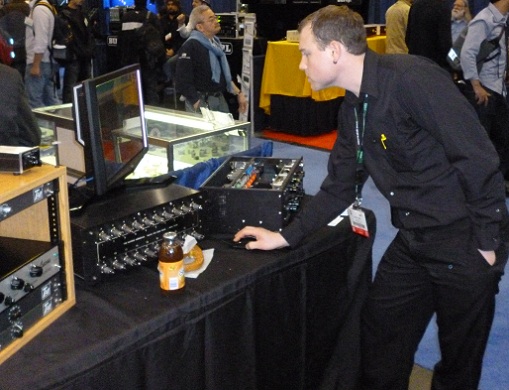 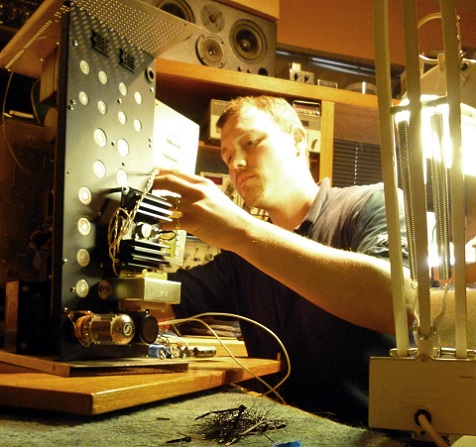 Do you have content or pictures, to add, of Chris Juried? Do you just want to say "Hello!"? Please feel free to Share it, here!

What other Visitors have said about Chris Juried!

Just Like The Ol' Man!!!! Not rated yet
Chris, I'm proud to say I know you and your family! I'll never forget that little kid walking around the house in Queens with patch chords around his neck …

Return from Chris Juried to History of Recording - Homepage