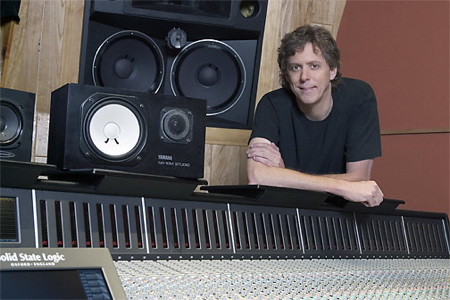 Grammy nominated and platinum award winning engineer and producer Dennis Moody has established himself as one of the industry's foremost talents. Having proven himself to be an outstanding tracking, mixing and live concert engineer, he has worked with hundreds of the world's top charting artists.

Do you have content or pictures, to add, of Dennis Moody? Do you just want to say "Hello!"? Please feel free to Share it, here!

Return from Dennis Moody to History of Recording - Homepage