Every Mother's Son was a rock band formed in New York City in 1967. Brothers Dennis (born 22 November 1948) and Lary Larden (born 10 August 1945) had originally performed as a folk duo. In the formation of Every Mother's Son, they were joined by pianist/organist Bruce Milner (born 9 May 1943), drummer Christopher Augustine (born 25 August 1941) and bassist Schuyler Larsen (born 19 February 1947).

In early 1967, the group was signed to the MGM Records label (supposedly because management saw the band's clean-cut image as an antidote to the hippie influx). They recorded a self-titled, eleven-song LP containing a selection of Wes Farrell's and Jerry Goldstein's songs, "clean summer rock (with almost imperceptible echoes of The Beach Boys"). The album included "Come On Down To My Boat" (listed on the album as "Come And Take A Ride In My Boat") which shot to #6 on the Billboard charts in July 1967. The song had first been recorded by another group, The Rare Breed, with the same music producer. (Twenty years later, the tune was the first played by pirate station Radio Newyork International, which broadcast from a ship just off Long Island.) Because the group was signed to MGM Records, MGM Television (by way of Arena Productions) decided to feature the group in a two-part episode of The Man From U.N.C.L.E., "The Karate Killers (The Five Daughters Affair)," singing the song in a nightclub as a fight breaks out.

Although the debut single was a hit, the group could not sustain its initial success. MGM quickly released a second album in the fall of 1967, Every Mothers' Son's Back, which spawned three more singles that managed to make the charts, but at increasingly lower positions: "Put Your Mind At Ease" (#46), "Pony With The Golden Mane" (#93) and "No One Knows" (#96). Larsen left the band shortly after Every Mothers' Son's Back was completed, replaced by Don Kerr and the group disbanded in 1968; a compilation album on Collectible Records was issued three decades later. Dennis Larden later joined Ricky Nelson's Stone Canyon Band.

Below is a collection of the “Every Mother's Son” sessions that took place at Mira Sound Studios, NY during the 60’s. The pictures, alone, describe the defination behind the art of recording and recording history. Foundational text courtesy of Wikipedia. All photo’s courtesy of George Schowerer, Engineer. 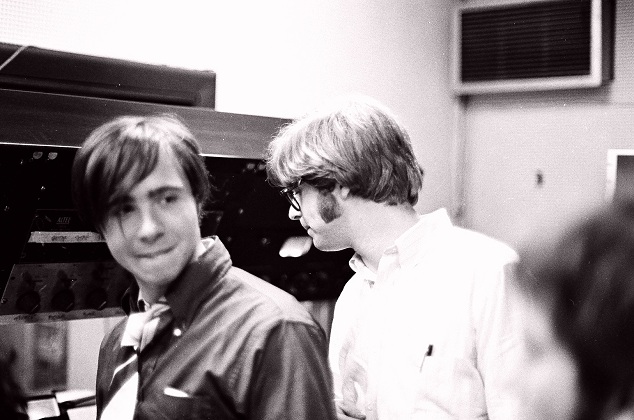 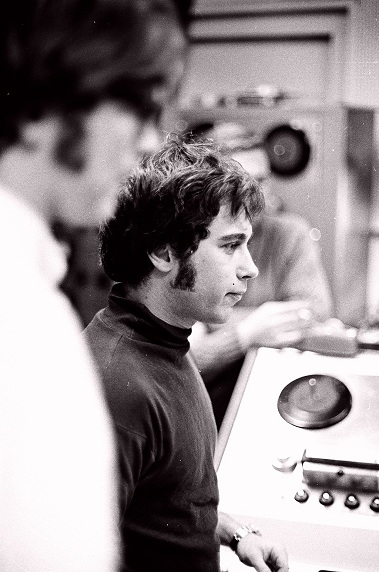 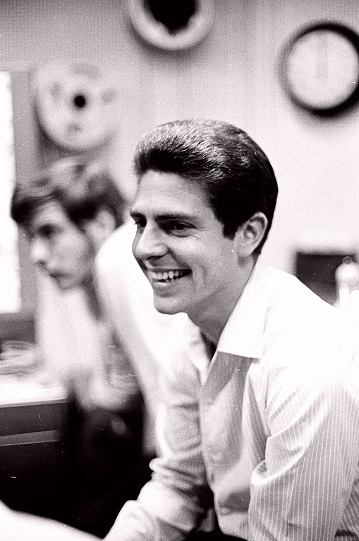 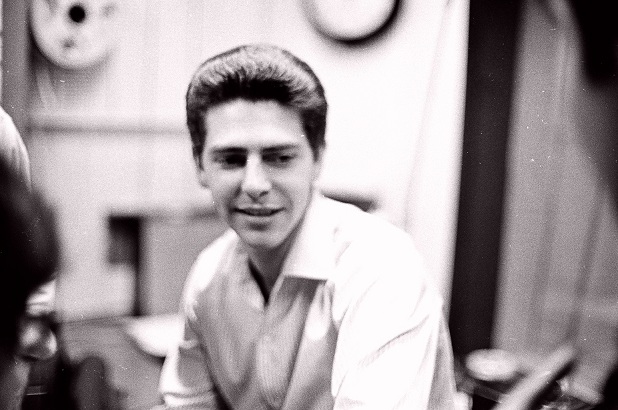 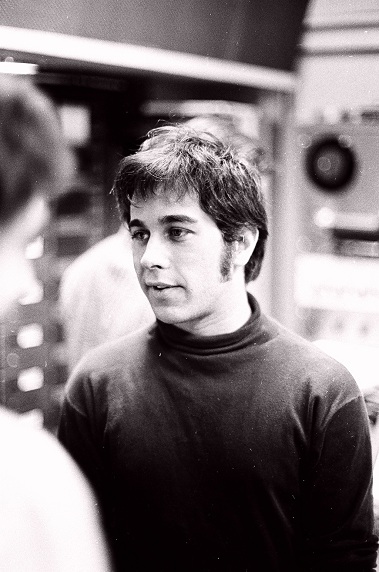 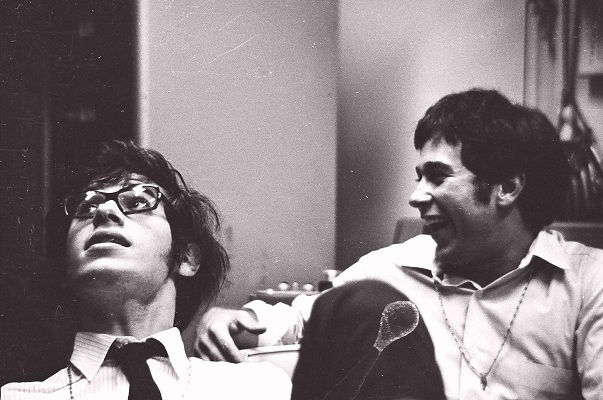 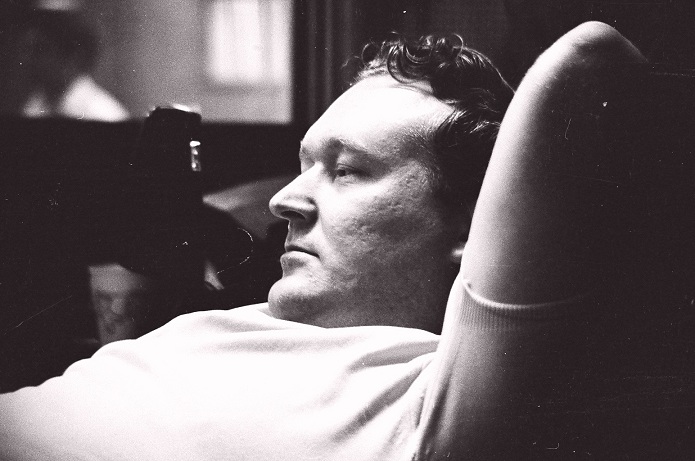 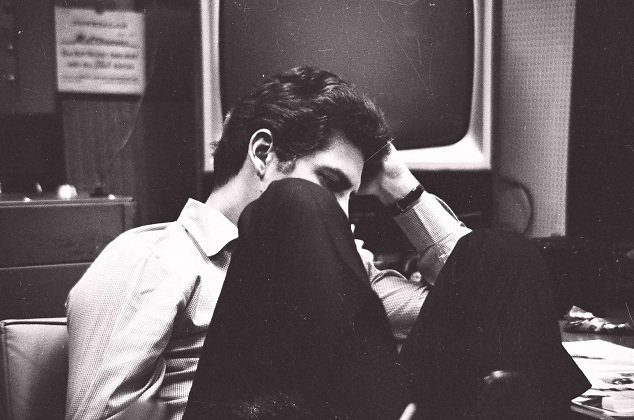 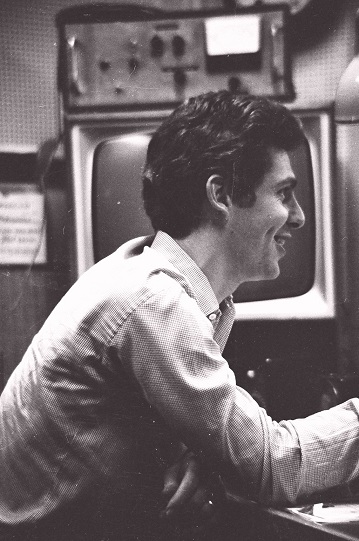 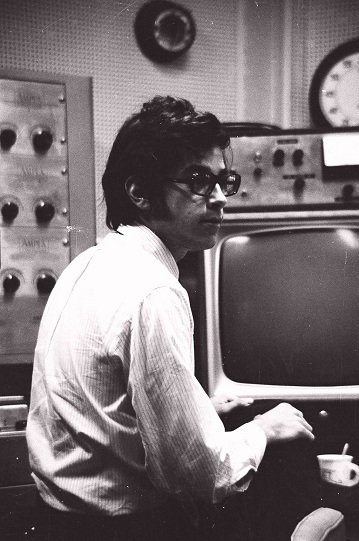 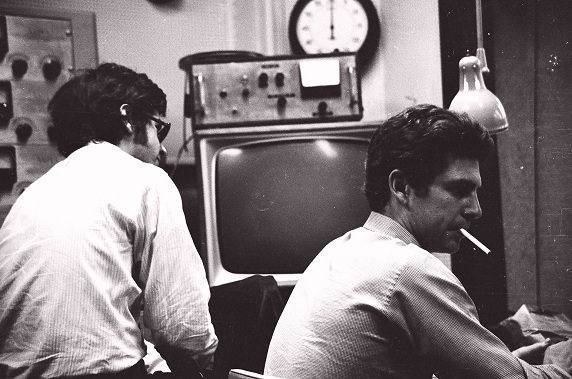 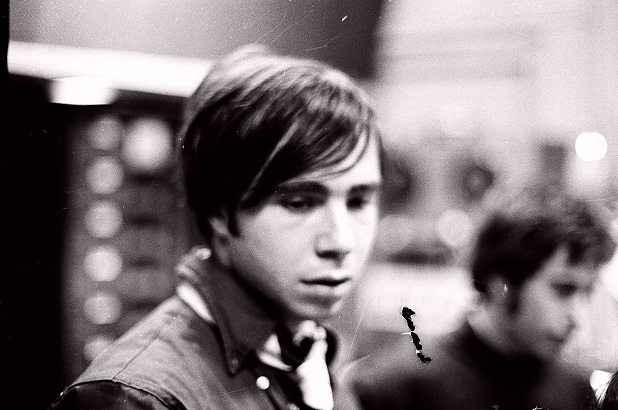 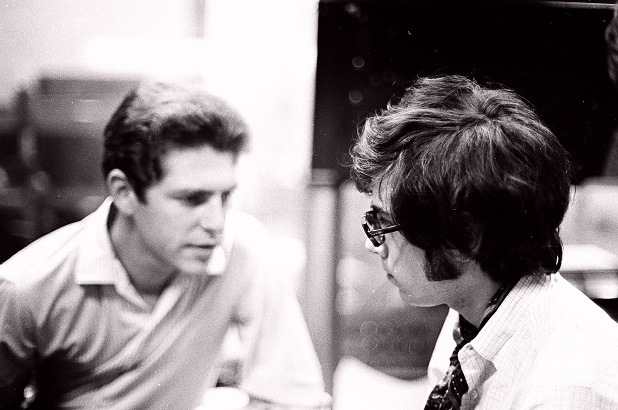 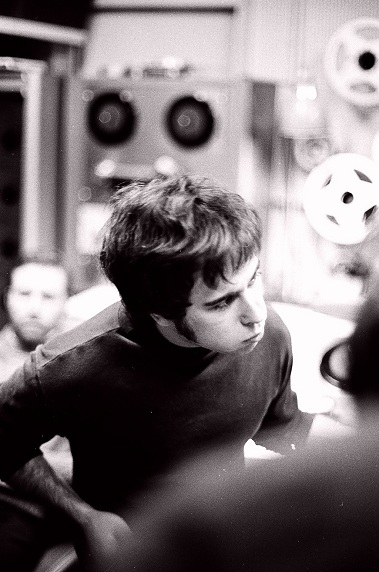 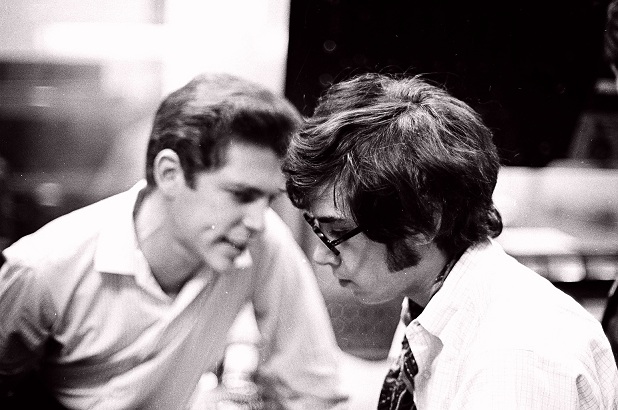 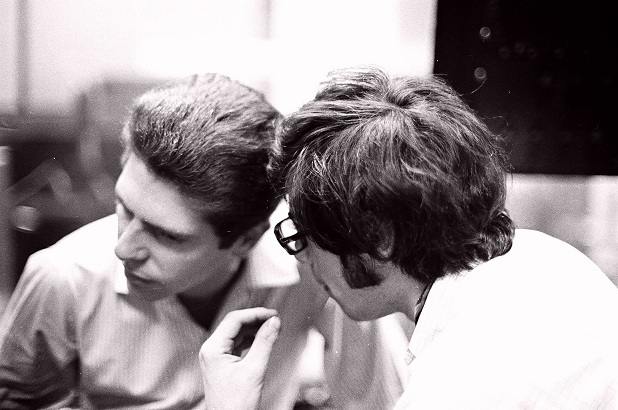 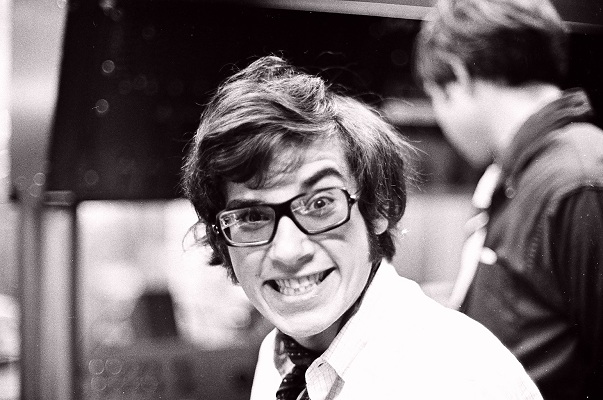 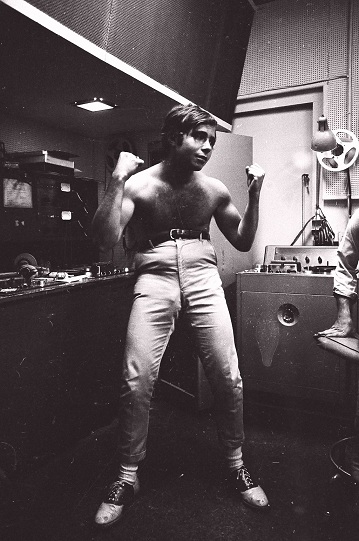 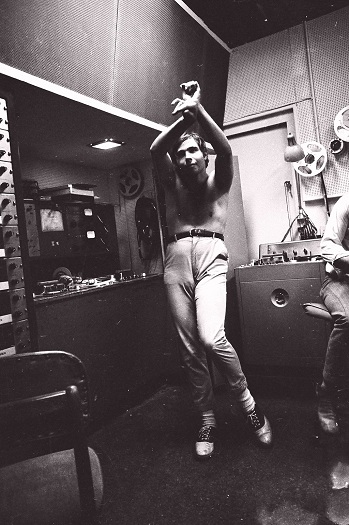 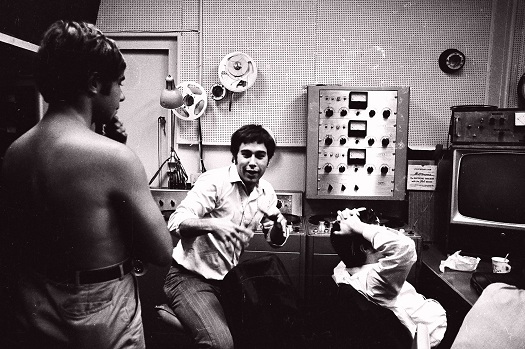 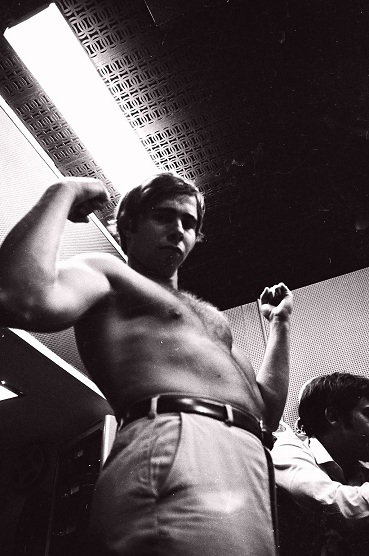 Write about Every Mother's Son!

Do you have content or pictures, to add, of Every Mother's Son? Do you just want to say "Hello!"? Please feel free to Share it, here!