Born in Jacksonville, Florida Bonds was living in Norfolk, Virginia, in the 1950s when he began singing publicly in church, and with a group called The Turks. He joined record producer Frank Guida's small Legrand Records label, and Guida changed Anderson's name to U.S. Bonds in hope that it would be confused with a Public Service Announcement advertising the sale of government bonds and thus get more radio airplay. His first three singles and first album Dance 'Til Quarter to Three were released under the "U.S. Bonds" name, but people mistook it for the name of a group, so to avoid the confusion subsequent releases, including his second album Twist Up Calypso, were released under the name Gary (U.S.) Bonds; the parentheses were discarded in the 1980s.

In the early 1980s, Bonds had a career resurgence with two albums Dedication and On the Line, working off collaborations with Bruce Springsteen, Steven Van Zandt, and the E Street Band. Later hits included "This Little Girl" (his comeback hit in 1981, which reached #11 on the pop chart and #5 on the mainstream rock chart), "Jolé Blon" and "Out of Work". Bonds continues to release albums sporadically, and today is a mainstay of the nostalgia concert circuit.

While Bonds is mostly known for achievements within rhythm and blues and rock and roll, he often transcends these genres, e.g. his song "She's All I Got", co-written by Jerry Williams, Jr. (better known as Swamp Dogg), was nominated for the Country Music Association's "Song of the Year" in 1972 when it was a big hit for Johnny Paycheck. He is also an honoree of the Rhythm & Blues Foundation. Bonds is an accomplished golfer and often plays celebrity PGA Tour events.

Bonds released an album in 2004 called Back in 20, the title referencing his repeated sporadic pop-ups of popularity (his first hits were in the 1960s, then again in the 1980s, and now another significant album in the early 2000s, each 20-odd years apart). The album features guest appearances by Bruce Springsteen and Southside Johnny. Bonds was also inducted into the Long Island Music Hall of Fame on October 15, 2006.

In 2009 he released a new album Let Them Talk and toured the UK as a special guest of Bill Wyman's Rhythm Kings. Most recently, in 2010, Bonds contributed duet vocals on the song "Umbrella In My Drink" on Southside Johnny's album Pills and Ammo. 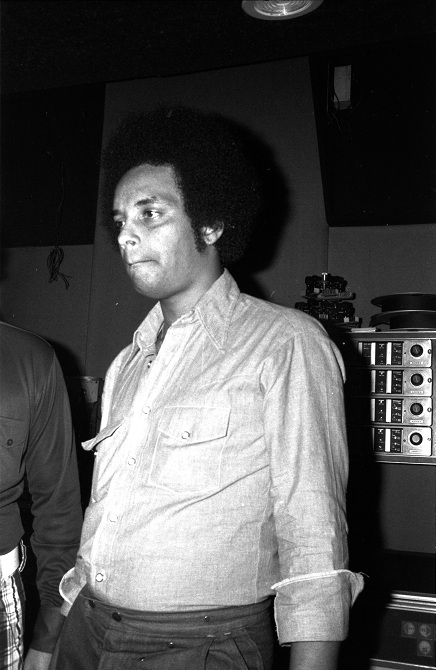 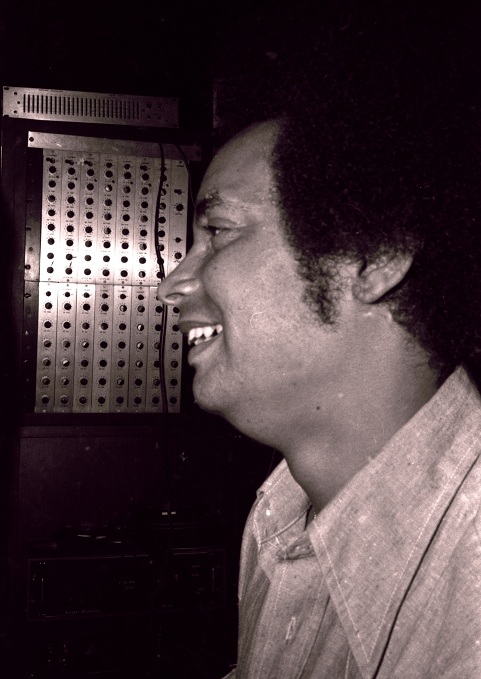 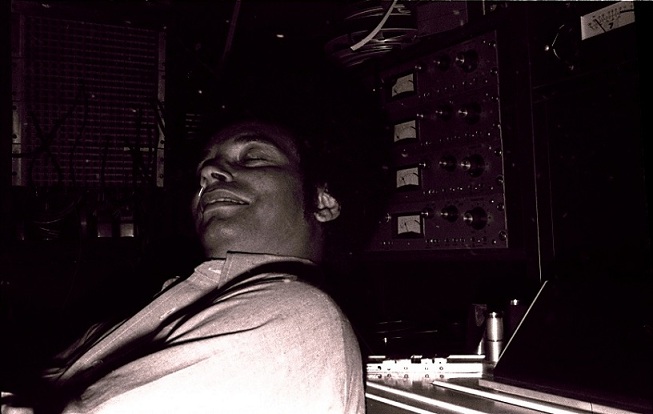 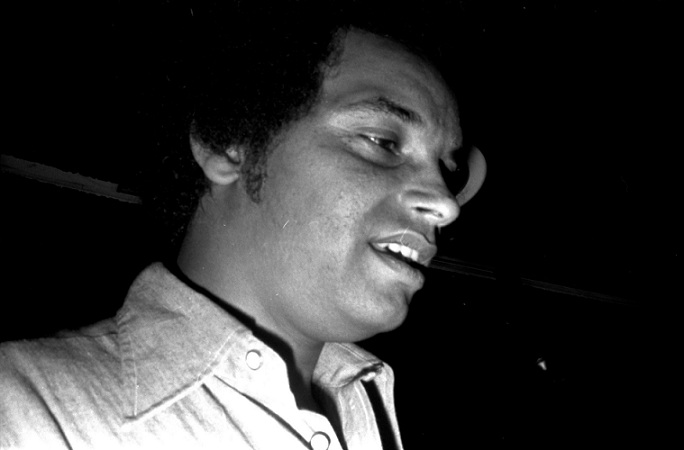 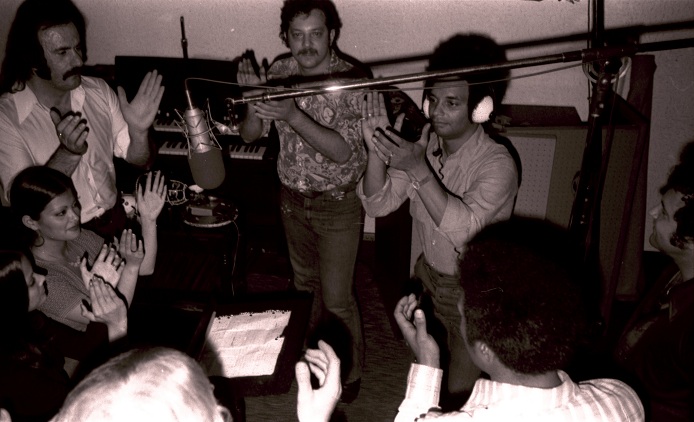 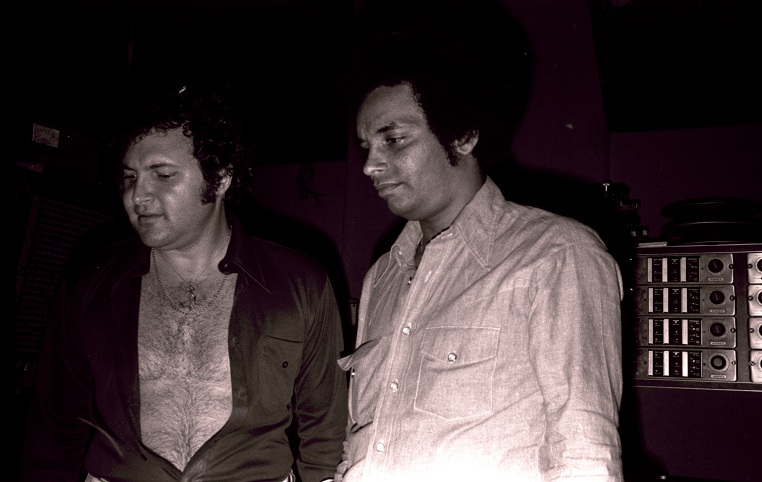 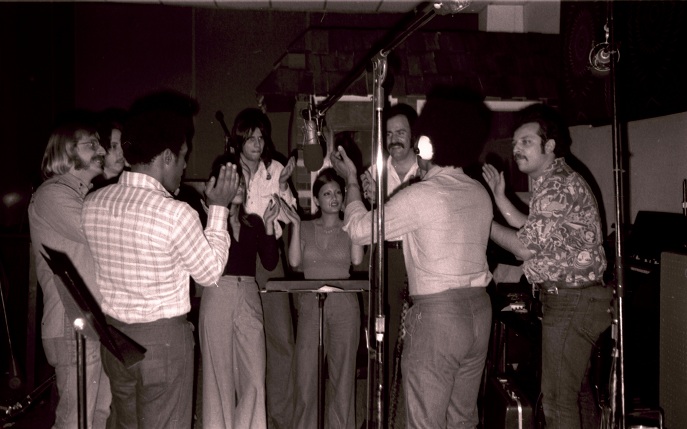 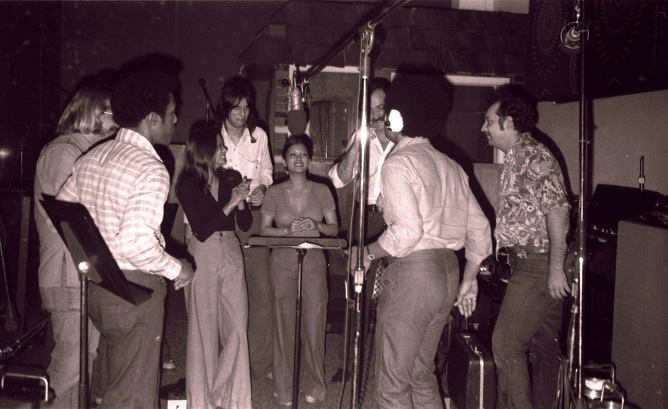 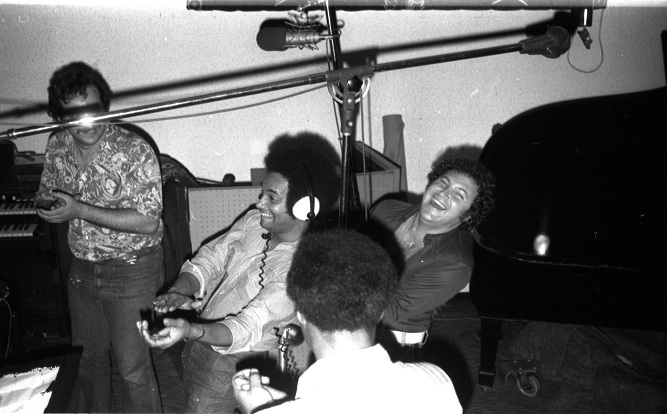 Do you have content or pictures, to add, of Gary U.S. Bonds? Do you just want to say "Hello!"? Please feel free to Share it, here!

Return from Gary U.S. Bonds to History of Recording - Homepage