The console that started it all for MCI. In 1958, Mack Emerman opened Criteria Recording Studios in a building on 149th Street in North Miami. The first studio was equipped with Ampex decks-3-track, stereo and mono-and a console built by Wimpy Hutchinson, then the chief engineer at the local NBC affiliate. A few people noticed some distortion in the sound of the garage-built console, and Emerman sought advice from the owner of a local hi-fi shop. His name was Jeep Harned.

Jeep was asked to design and build a new console for Studio C. This console would not only launch the legendary career of Jeep Harned as the founder of MCI, it was also responsible for the sound of many famous artists whose Gold & platinum singles and albums are still being played all over the world today. The warmth of it’s legendary sound comes from it’s design; discrete transistors, monster transformers, hard wired sub frame. In 1986 it was overhauled by the late Bill Tidus of NYC. It was the main console for Criteria Recording Studios' Studio C from 1968 to 1978. It was featured on the cover of Modern Recording & Music (October 1983, vol 9 no.9). It was the first console to use touch sensitive controls where the continuity from your skin completed the circuit. Every control was lit with different colors and all the contacts were real 14 karat gold. Every channel on remix had noise gates. It was a side-by-side console with 20 channel inputs and 24 on remix. When it was first built it had only sixteen channel’s, in the photos you can see where it was modified to become twenty-four. This console had bypass cards so if you didn’t need EQ, you just lessened the single path with these cards. What a sound, big, fat and warm.

It was replaced after eleven years with an SSL in about 1978. The producer of Harry Chapin, Paul Leka needed a console for his studio. It was to be used in the Connecticut Recording Studios. He knew it was still a great console and would go great along side his Neve. But its life was placed on hold and never went to the intended studio B. Paul Leka decided to close the Connecticut studio. So it was placed on its side in the garage for years. At that time I was building a 48-track studio in Hempstead NY. We needed a console that would make artists want to record on it, something with a history. We contacted a broker Boynton Studios. They handled top stuff for many good studios and as soon as we saw the MCI we bought it. There was no way to test it, so the deal was "AS IS". AS IS meant "many things didn’t work". We found that nobody wanted to work on a one of a kind console, and not many could, so after a long search we found someone to bring it back to life - His name was Bill Tidus. The Late Bill Tidus was a well-known tech who worked in all the famous NYC studios. He was greatly respected in his field and well known as the man to call for the tough technical stuff. We had no real specs, only some hand written notes and pencil drawn schematics scribbled out by Jeep. To save money, Bill found the problems and I fixed what I could and Bill worked his magic on the rest. We spent over $20K for Bill's work and we finally got everything working perfectly. We replaced over 400 electrolytic capacitors in the console and power supplies. Ceramic and Mylar ones as well. When we first recorded with it I was amazed by how great everything sounded. I could not believe how easy it was to record anything, there were bypass cards on the input channels, you could have placed an EQ card in there but you didn’t need to. There was no need to EQ what sounded good already. Everything sounded big, soft and sweet. That’s why it stayed for so long at Criteria, the engineers loved it. Bill Tidus always liked working on that console. He said the reason it sounded so good was because it was beefy, really built, hard-wired with big transformers and discrete transistors. They don’t make them like this anymore. Now, this was a one of a kind. The console that made Jeep Harned famous. The console responsible for launching the mighty MCI Corporation. I have had it under wraps in an air conditioned room for the past ten years. When I shut it down every thing worked fine. I fired it up 9/8/05 and everything seems to be running fine and working as intended. As a piece of American Music history, it belongs with someone who will appreciate it for what it is - A one of a kind, electronic masterpiece, Jeep Harned’s most famous MCI. The centerpiece for the Criteria Studio C in the 60s and 70s. Where great artists came to make music history. 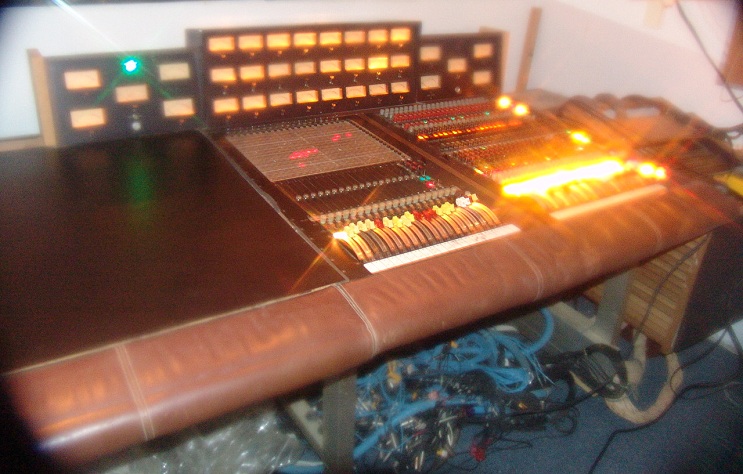 Here is a list of only a few of the records that made history with the help of this incredible sounding console. One of the first MCI consoles built by hand from its founder Jeep Harned:


Note: *= Sales in excess of one million.

-Photos and text courtesy of Joseph Tufariello and Mike Bahr. 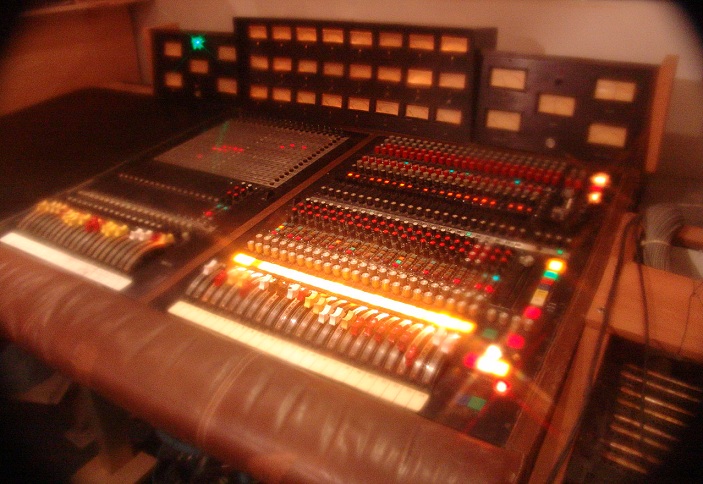 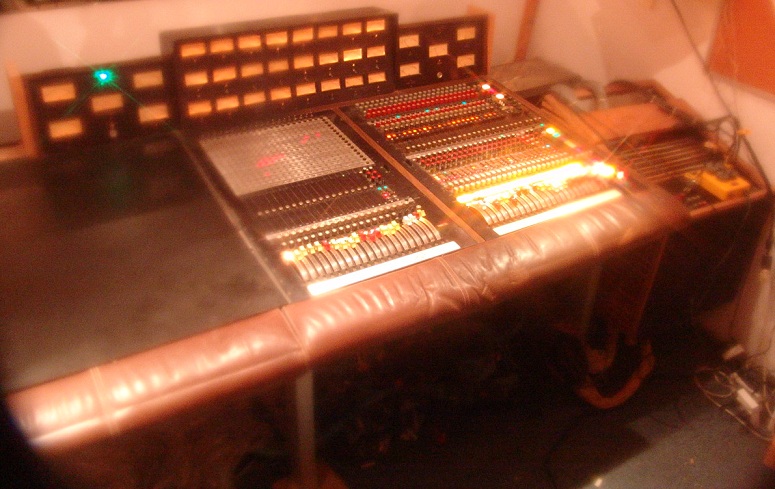 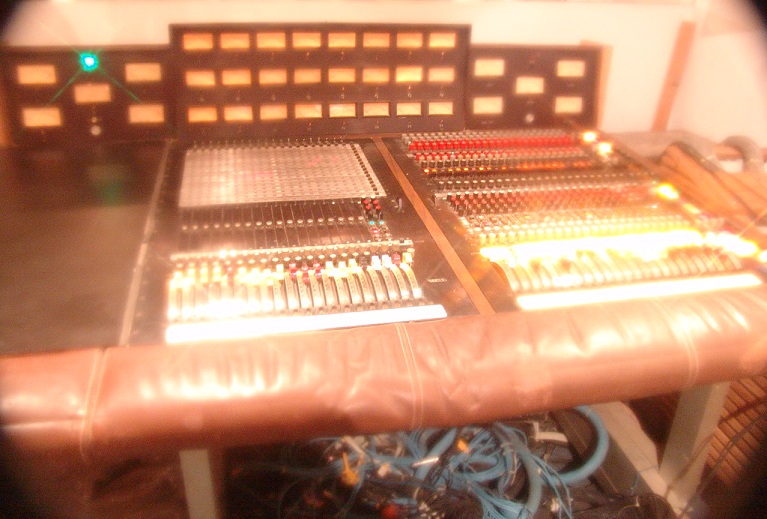 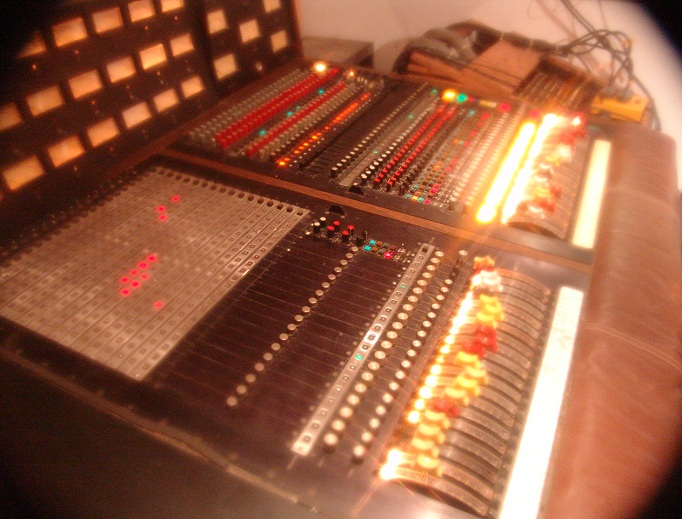 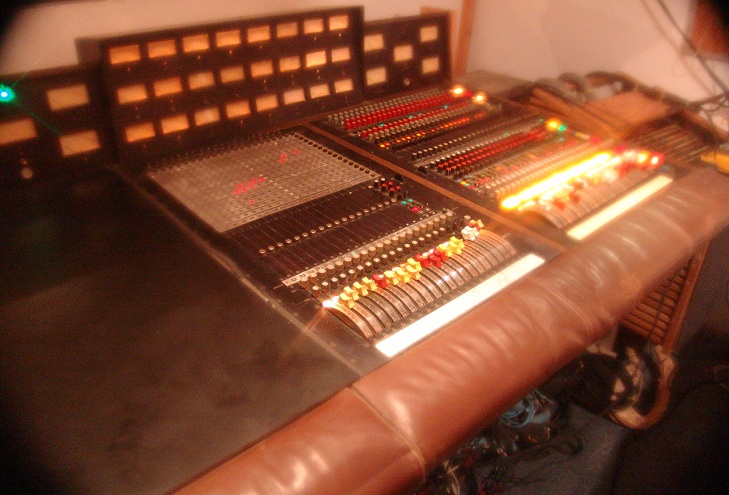 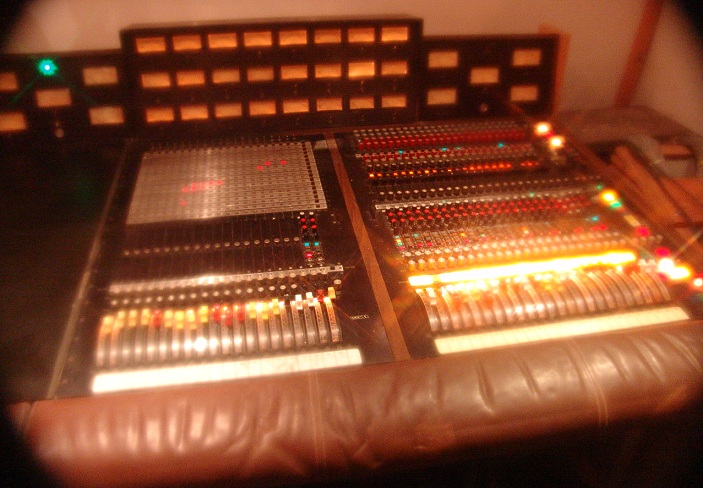 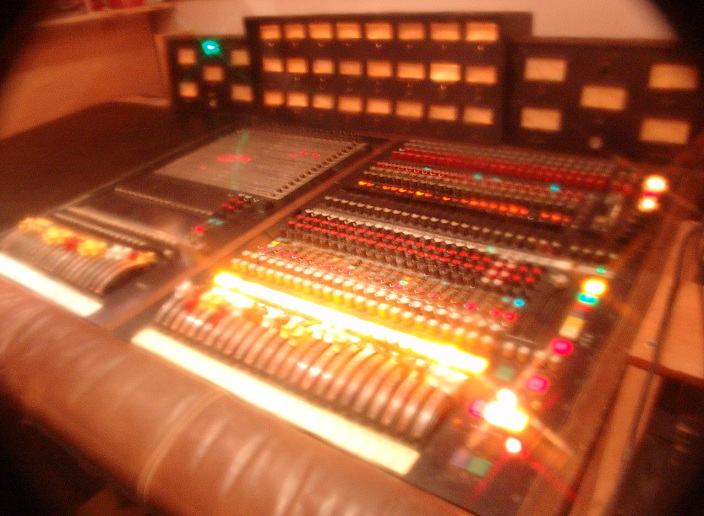 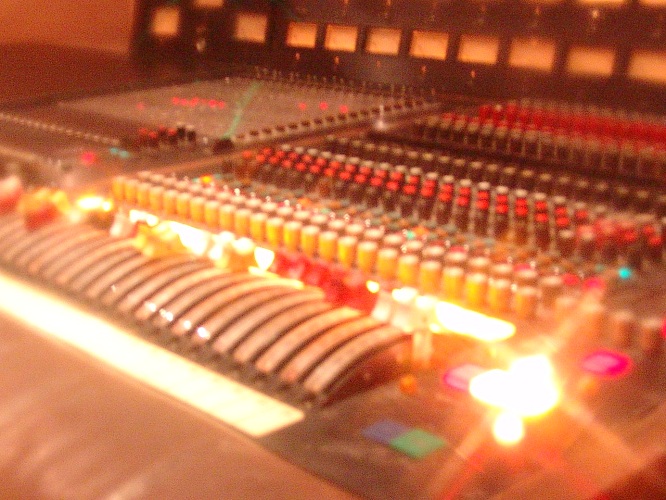 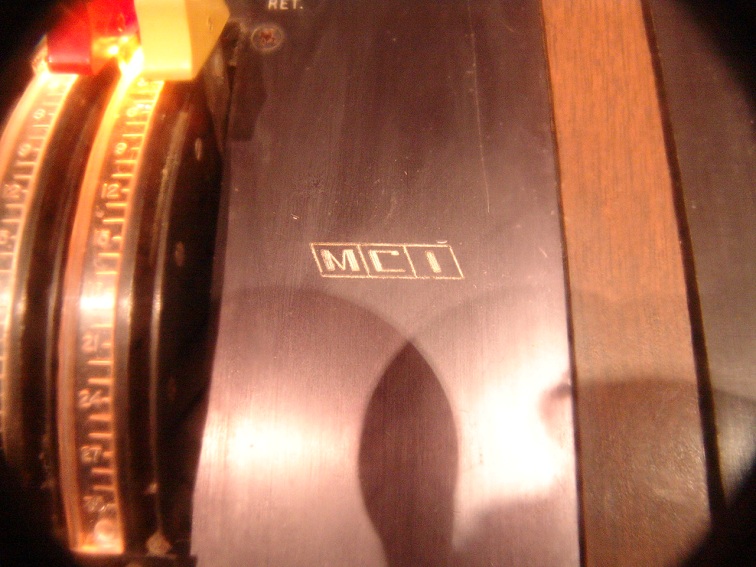 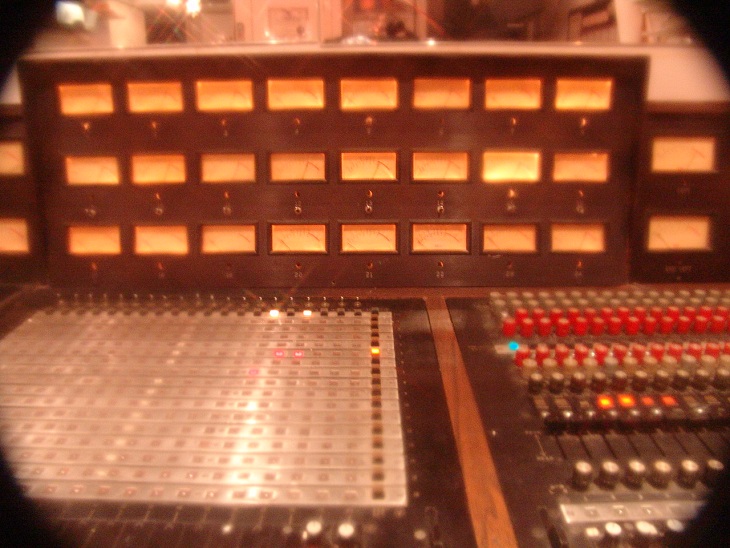 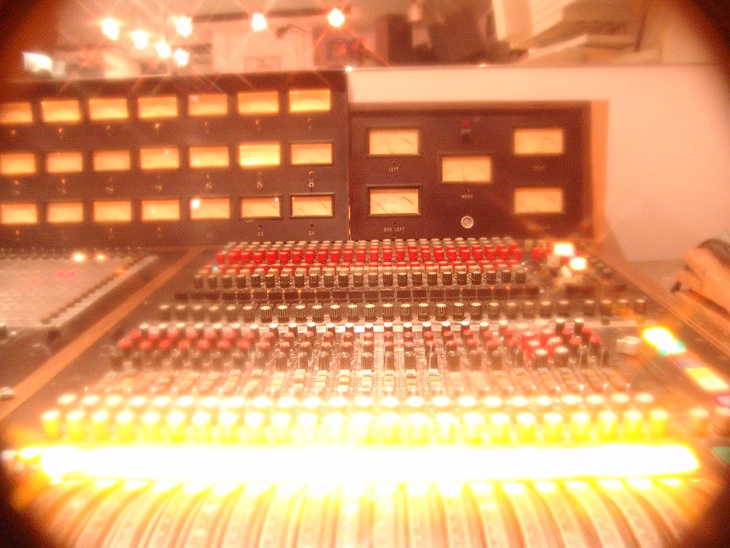 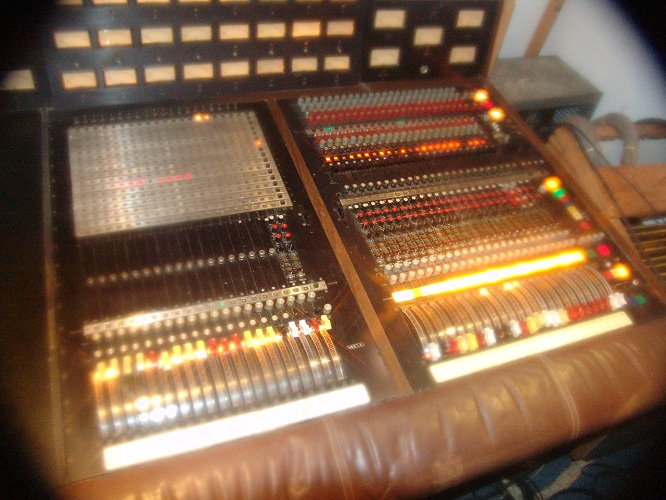 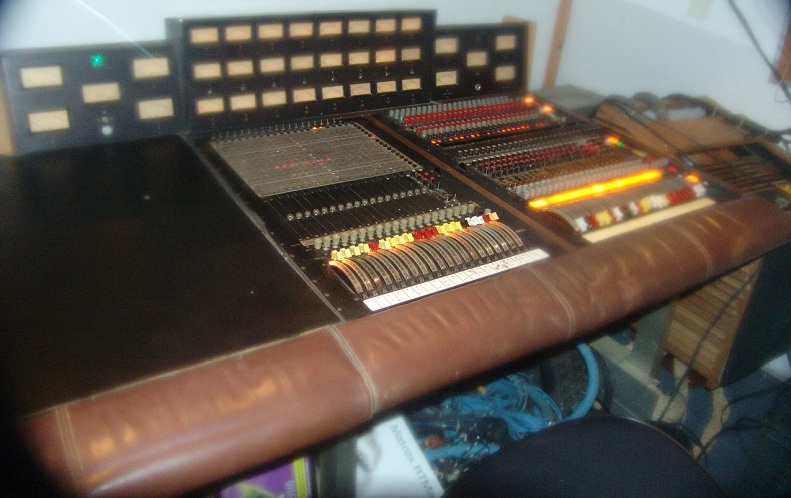 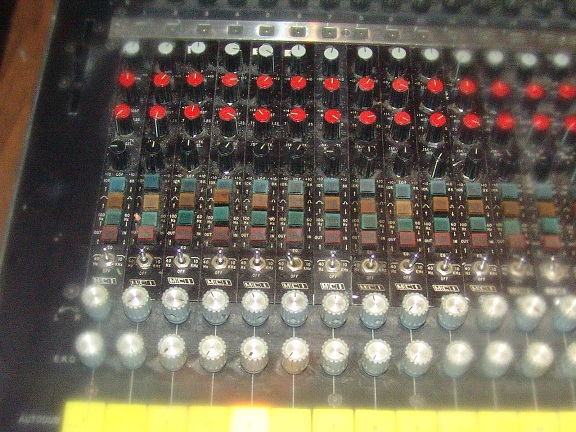 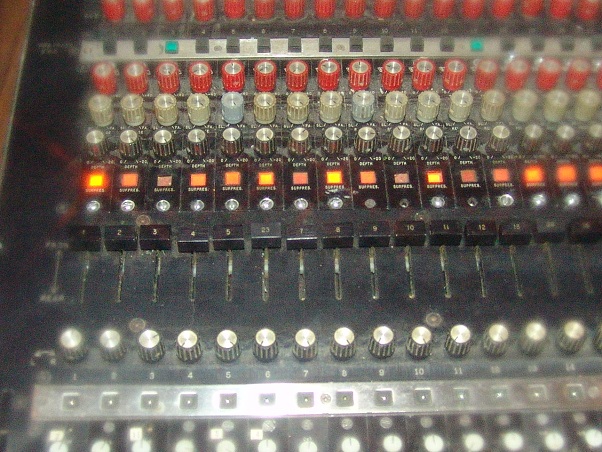 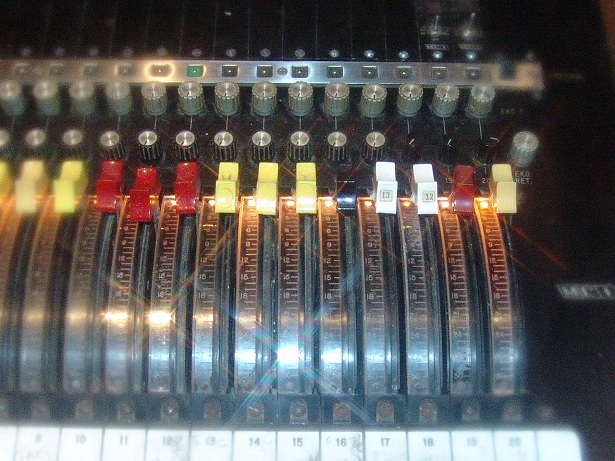 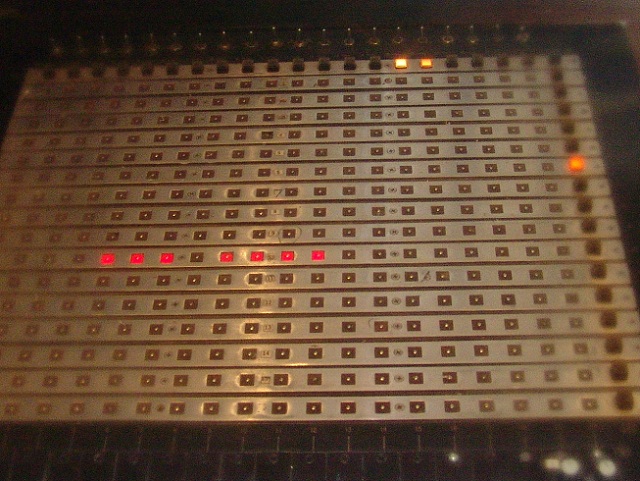 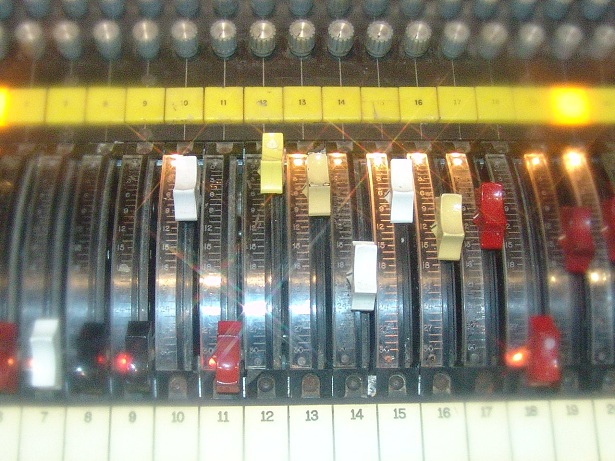 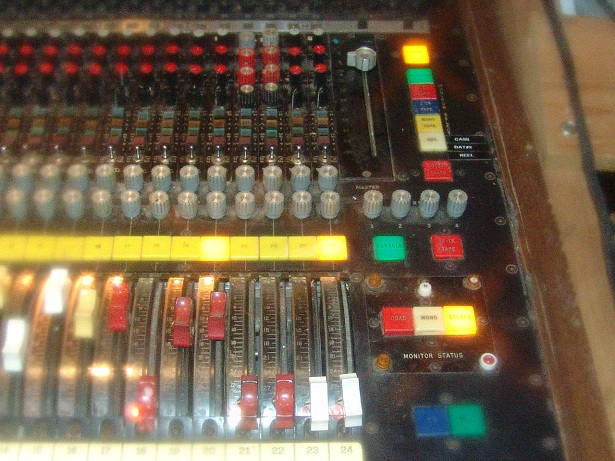 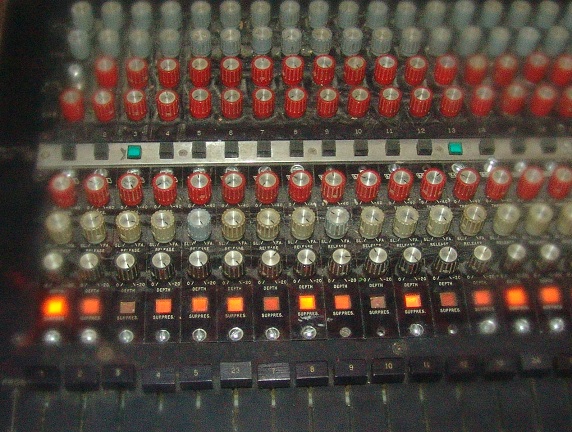 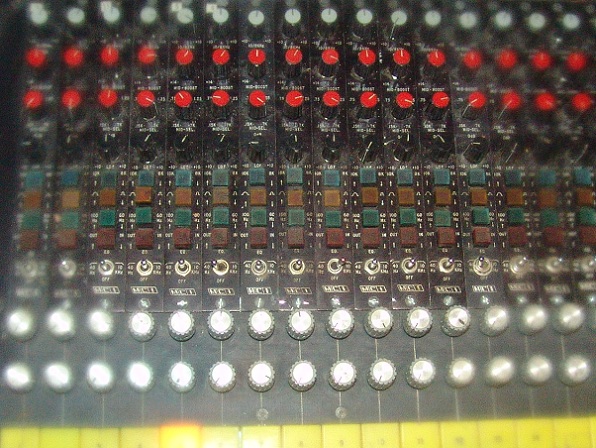 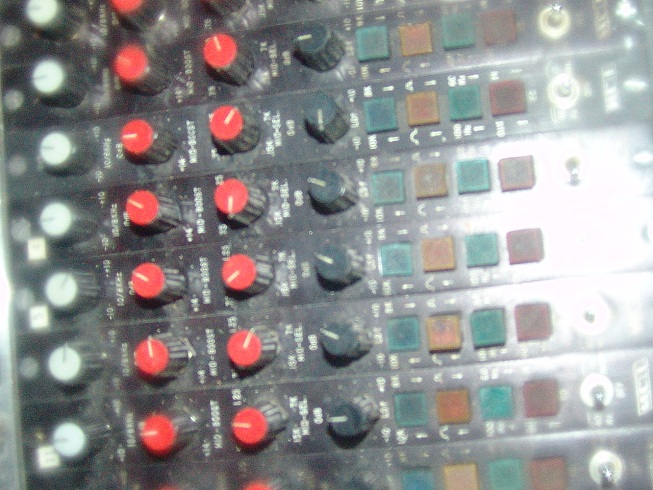 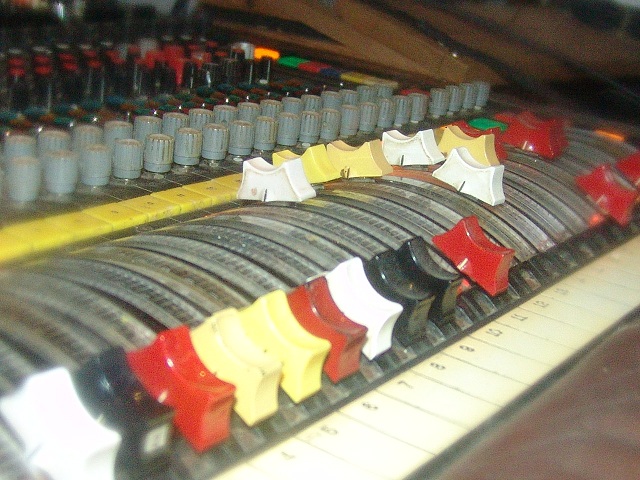 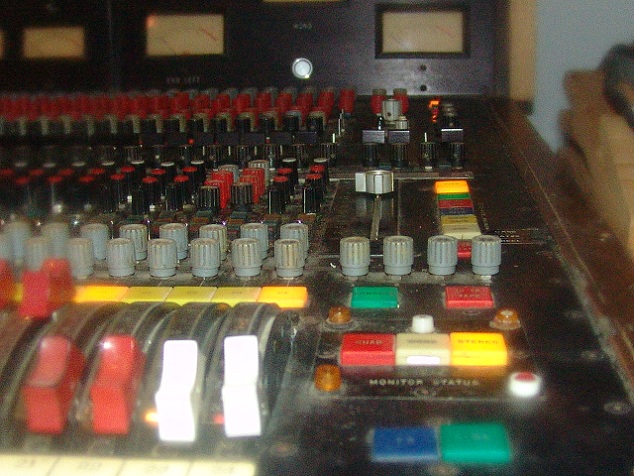 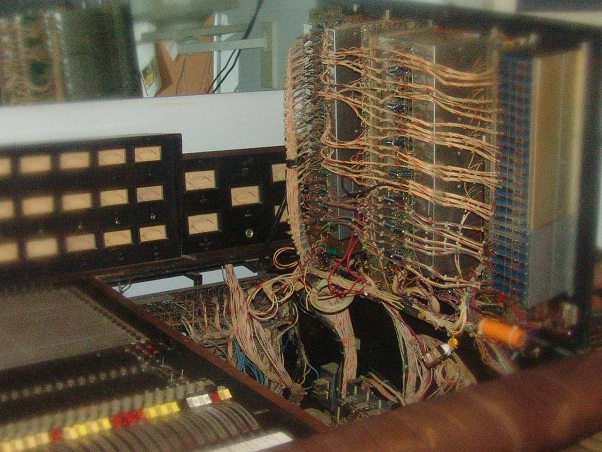 Do you have content, to add, about the MCI - Criteria Studio C Recording Console or associated topics? Please feel free to Share it, here!

Just a little update on your article about the custom built console in studio C Criteria. Your article states "It was replaced after eleven years with …

Criteria Studio C console. 1976. Was a 14 year old bass player in Bed Sty, a punk band. Tracked 5 songs over 2 days. Studio was Locked Out by the Bee Gee's …