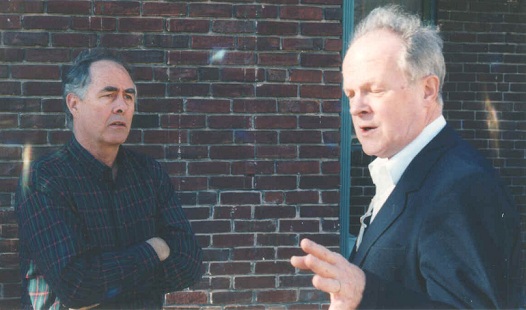 Neil Muncy Associates currently specializes in the design of recording and broadcast facilities, the development of solutions to acoustical and technical problems including particular expertise in the elimination of grounding, EMI and RFI problems in completed installations, and the presentation of papers, lectures and training seminars on audio-related topics. 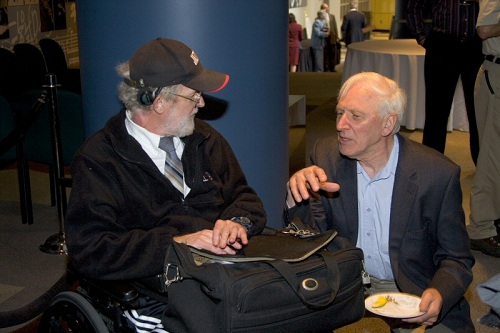 From 1968 to 1986, Mr. Muncy was a guest instructor at the Eastman School of Music in Rochester, NY, participating each summer in the Eastman Recording Institutes, one of the very first college-level courses in Recording Technology. From 1980 to 1989, he also served as one of the principal instructors in the Music Recording Workshop Program sponsored by National Public Radio, in Washington D.C. Recent seminar clients include the Harris Institute for the Arts in Toronto, The Fanshawe College Music Industry Arts Program in London, Ontario, and the Recording Program at The State University of New York at Fredonia. 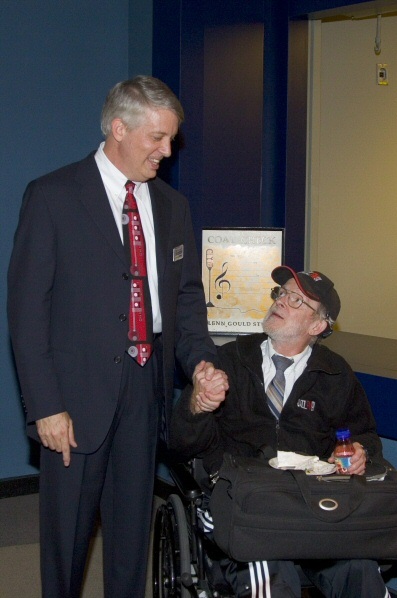 Mr. Muncy has contributed to a number of U.S. and International patents, holds a TEF licence from the California Research Institute Foundation, and was a contributor to the development of the Reflection Free Zone (RFZ) control room design concept. He has authored articles and papers on various audio topics, and earned credits on several Direct-to-Disc, live Jazz, and classical albums. Professional affiliations include the Acoustical Society of America, the Audio Engineering Society (AES), The Canadian Acoustical Association, and the Society of Motion Picture and Television Engineers. 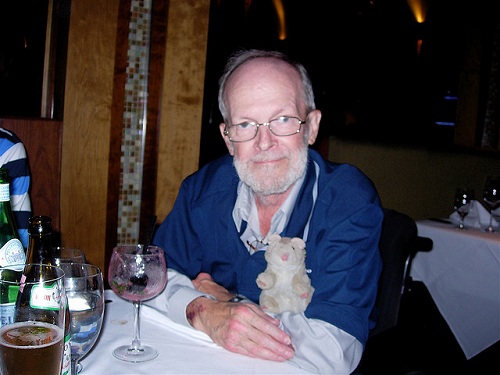 Mr. Muncy has served as Chair of the Washington, D.C. & Toronto AES sections, Facilities Chair of the AES International Conference on Digital Audio in Toronto, and Co-Chair of AES-Toronto's Audio Overview-II. He created the position of Membership Secretary of the Toronto AES section, and is the Vice-Chair of the AES Standards Committee SC-05-05 Working group on grounding and EMC practices. In 1997, Mr. Muncy was elected to the position of AES Eastern Vice President.

Recent projects include: the Reverberation & Sound Enhancement System for the restoration of the Elgin Theatre in Toronto; the Sound Recording Studio for the Ford Centre for the Performing Arts in North York, Ontario; the analog disc mastering installation for Acoustic Sounds and Record Technology Inc., Camarillo, CA; design and development of the Reverberation/Acoustics Project (RAP) Studio for the University of Western Ontario Department of Applied Music & Performance, & the design of the largest-to-date Multichannel Sound Enhancement System for Toronto's Hummingbird Centre for the Performing Arts. Other projects include the yearly position of Consulting Sound Designer for the Toronto International Film Festival, and an ongoing survey of off-air vs. off-cable television audio, with the goal of developing improvements at all points along the TV audio distribution chain, and research into the evolution of audio wiring & installation practices since the dawn of the Telephone industry a century ago. 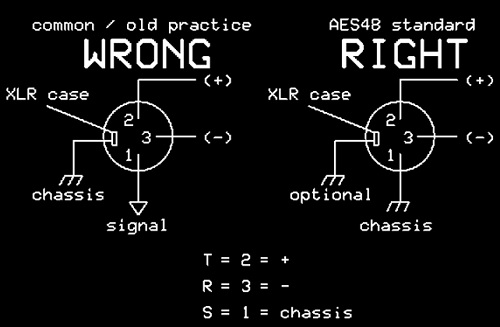 “Neil was a passionate contributor and proud participant in the evolution of everything audio,” says Harris Institute Founder and namesake, John Harris.

Text and photo courtesy of the AMPEX group.

Do you have content or pictures, to add, of Neil Muncy? Do you just want to say "Hello!"? Please feel free to Share it, here!

What other Visitors have said about Neil Muncy!

Dear Board Moderator: The Toronto section of the Audio Engineering Society is currently preparing a special tribute to Neil Muncy on December 18, 2012. …

We will miss you. The world will not be the same without you. Not rated yet
Rest in Peace Neil. The last time I saw you was over a glass of Scotch and an amazing mono recording of Ella at the house, a great memory that I will …

Return from Neil Muncy to History of Recording - Homepage