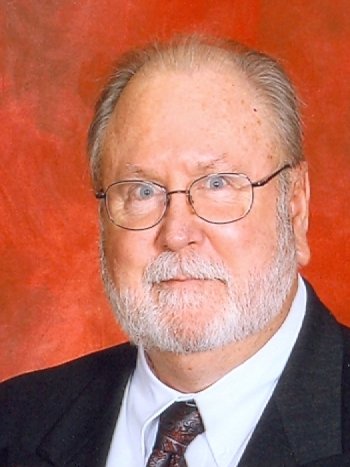 Paul Christensen and his wife Donna founded Omega Productions in March of 1973. The Company specializes in live concert DVD shoots, as well as live CD recordings. In addition, the Christensens also have become one of the premier producers of Behind the Scenes Video for Artists and Labels. Omega also provides live event production and consulting services to the Entertainment and Sports Industries.

The Christensen's co-produce all projects working as a team... an approach they believe is responsible for the success of 45 years of marriage and 36 years of production experience.

Paul Christensen is the new Executive Director of SPARS. He was recruited to head a new program to expand the SPARS mission to better serve members of the recording community, facility owners, producers and engineers. In addition, a new, enlarged web site has been built to encourage networking, community, education, as well as free lance opportunities. Future plans call for live and on-demand webinars by industry leaders on pertinent subjects as well as various Web 2.0 initiatives.

Mr. Christensen served as a Director of SPARS from 1989 to 2000 in various capacities, including Chairman of the Board from 1997-1999, SPARS 20th Anniversary. He is President of Omega Productions, a 38 year old award winning Entertainment Production Company specializing in live concert DVD, HD and CD recordings.

Do you have content or pictures, to add, of Paul Christensen? Do you just want to say "Hello!"? Please feel free to Share it, here!

Return from Paul Christensen to History of Recording - Homepage