Peer-Southern Publishing became very successful and influential in the 1930s. It hit the big time through Peer's introducing Central American music to the world and in 1940 there came another watershed when the dispute between the ASCAP and US radio stations led to the inauguration of the rival Broadcast Music Incorporated (BMI). BMI supported music by blues, country and hillbilly artists, and Peer, through his Peer-International company, soon contributed a major part of BMI's catalogue.

During and after World War II Peer published songs such as "Deep In The Heart Of Texas " and "You Are My Sunshine" (sung by Jimmie Davis, covered by Bing Crosby and many others), "Humpty Dumpty Heart" (Glenn Miller), "You're Nobody Till Somebody Loves You" (Russ Morgan), "The Three Caballeros" ( Andrews Sisters), "Say A Prayer For The Boys Over There" (Deanna Durbin), "I Should Care" and "The Coffee Song" (both Frank Sinatra). In 1945, he published Jean Villard Gilles and Bert Reisfeld's composition "Les trois cloches" ("The Three Bells"), which was recorded by The Browns.

In the 1950s Peer published "Mockingbird Hill", a million seller for Patti Page, "Sway" ( Dean Martin and Bobby Rydell), and the novelty "I Know An Old Lady" (Burl Ives). Then came rock 'n' roll and Southern published hits by Buddy Holly, Little Richard, The Big Bopper and The Platters.

Starting in the late 1940s he took an avid interest in horticulture, growing, and becoming an expert on, camellias. He died in Hollywood in 1960. His widow, Monique Iversen Peer became the active president of the then called Peer-Southern Organisation. Their son, Ralph Peer, II joined the firm in the late 60s and became CEO in 1980. He died in Hollywood, California. 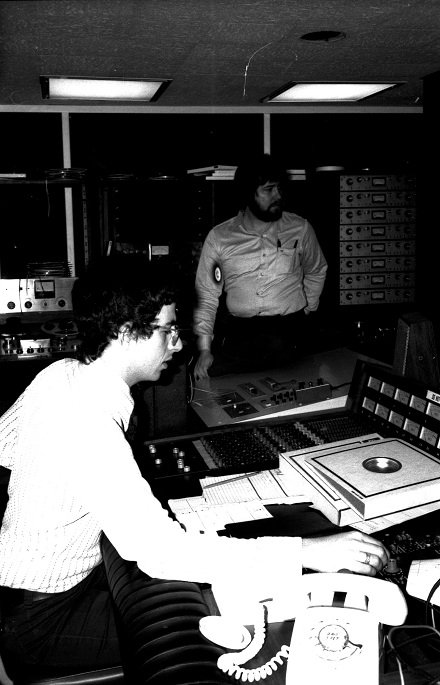 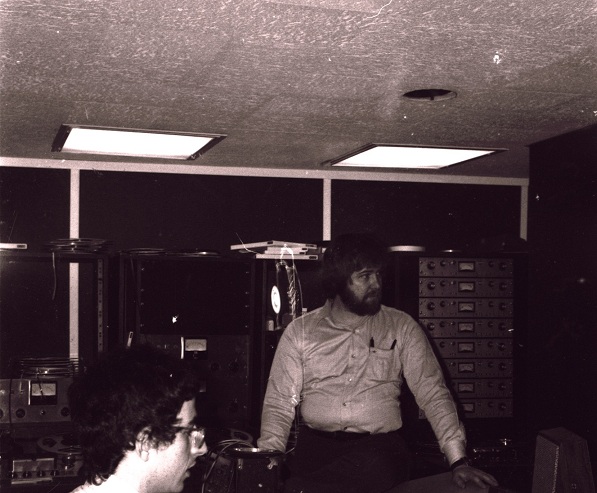 Do you have a great story about Peer Southern Publishing Recording Studios, NYC

Do you have a great story, to add, about Peer Southern Publishing Recording Studios, NYC or associated topics? Please feel free to Share it, here!

What other Visitors have said about Peer Southern Publishing Recording Studios, NYC

Vincent Guastella Not rated yet
I AND MY BAND HAD MET JIMMY IENNER IN A BAR CALLED THE HIPPY DROME IN N.Y.C. LATE 1970 OR EARLY 1971.WE THEN WENT TO HIS OFFICE IN THE BRILL BUILDING WHICH …