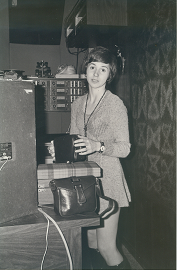 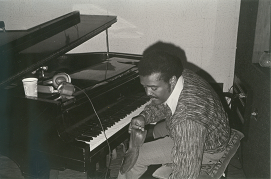 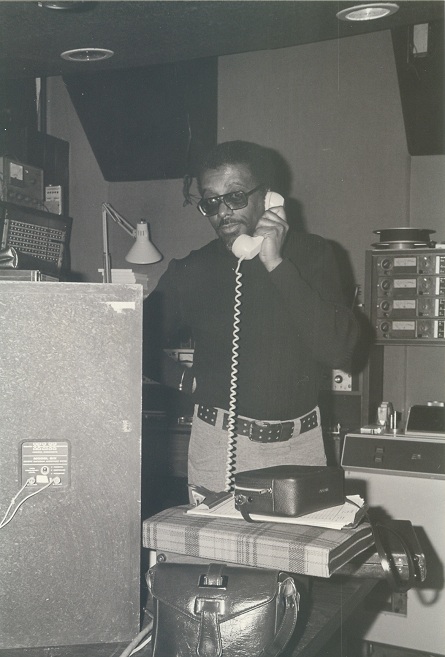 Esmond Edwards, on the phone, during a Ray Bryant recording session at Sound Exchange Studios, NYC. Photo courtesy of Chris and Phyllis Juried 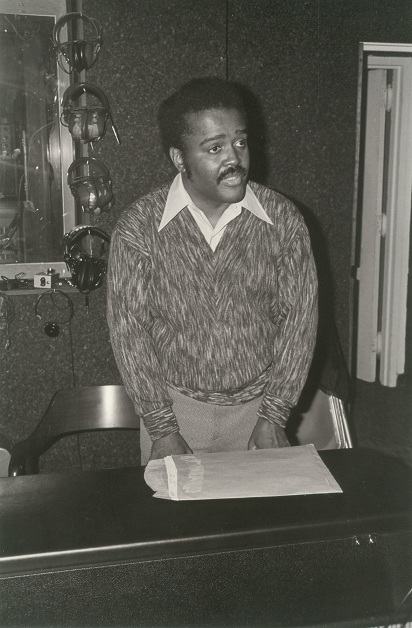 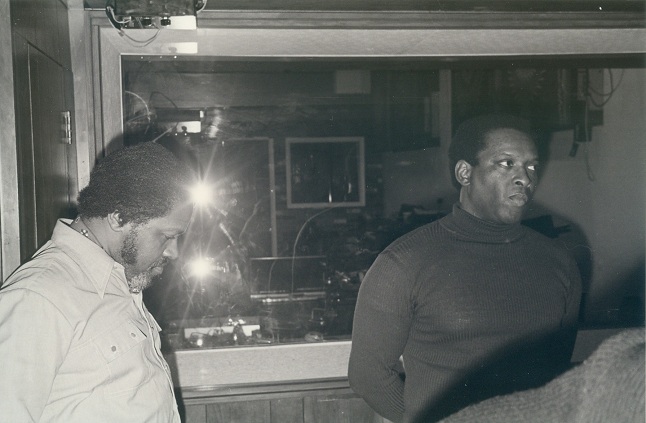 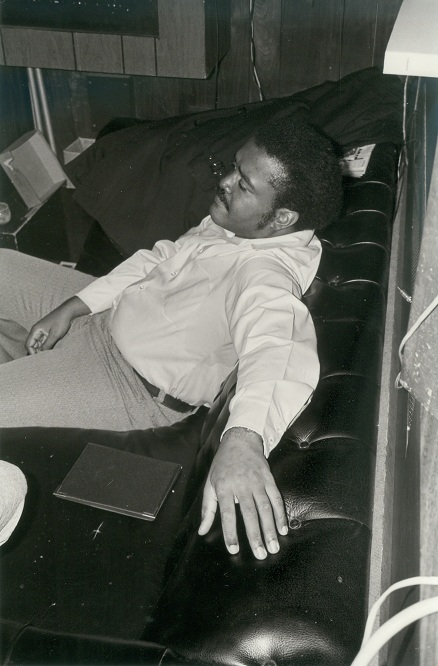 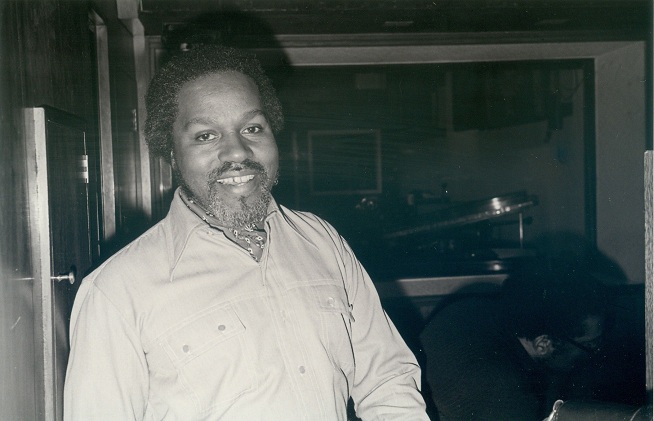 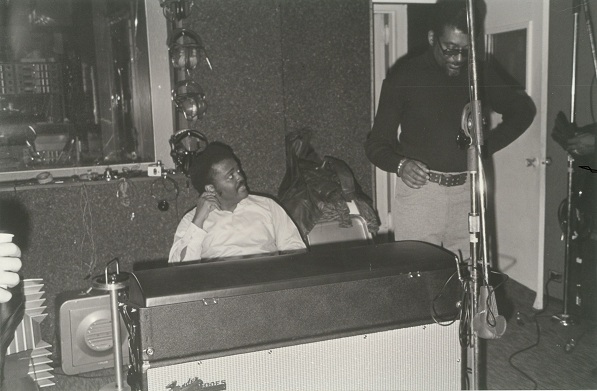 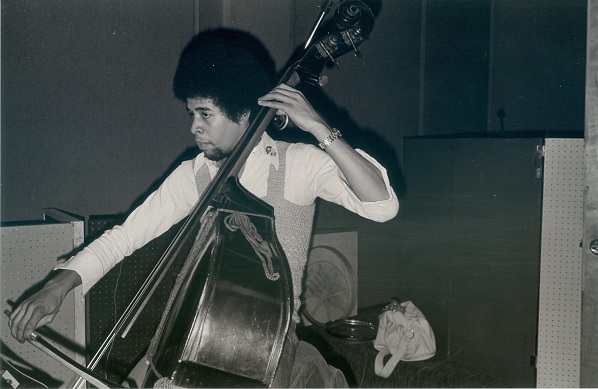 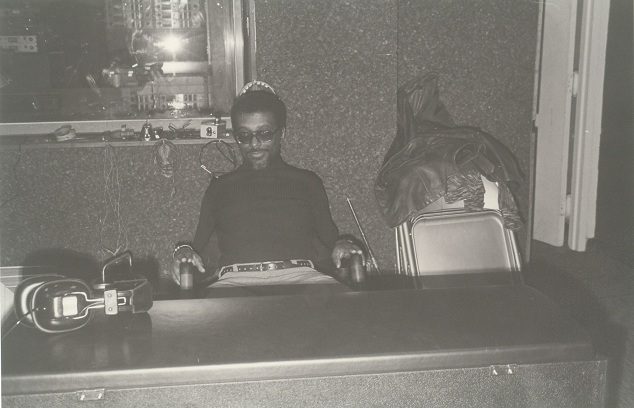 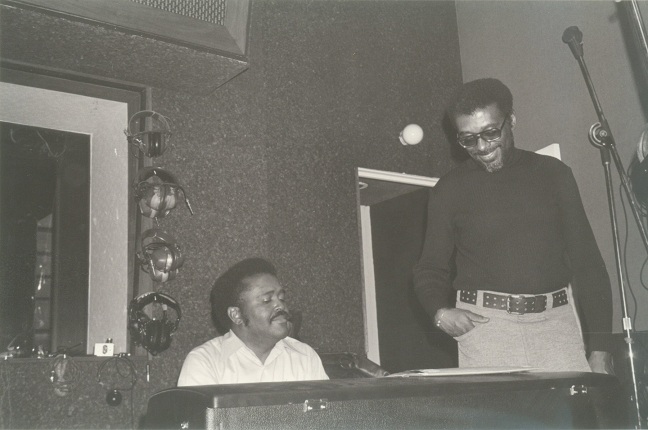 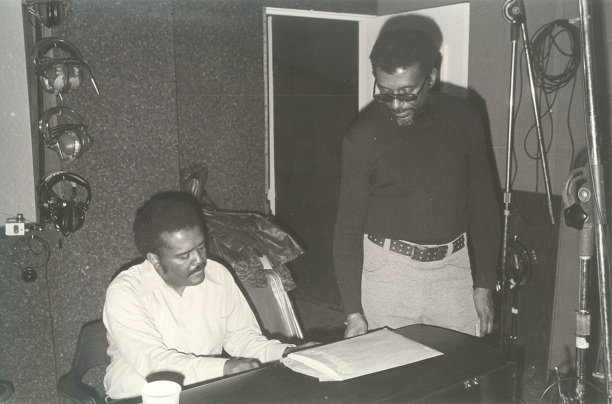 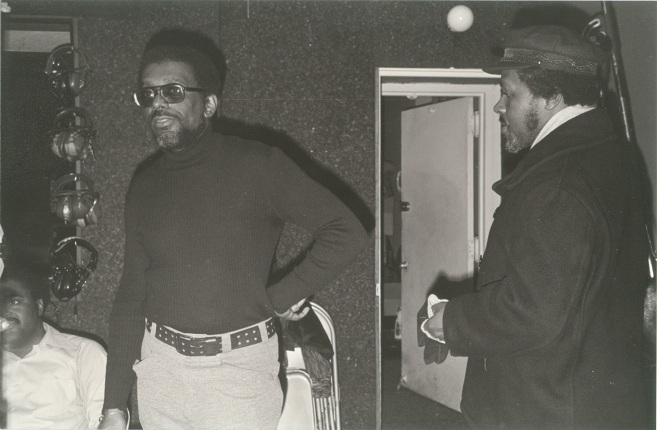 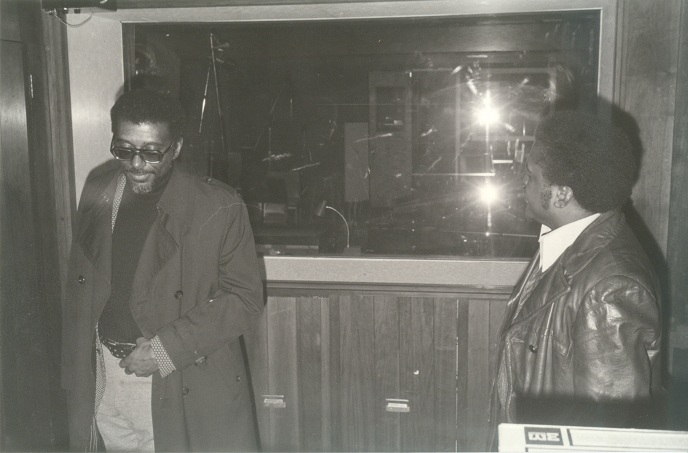 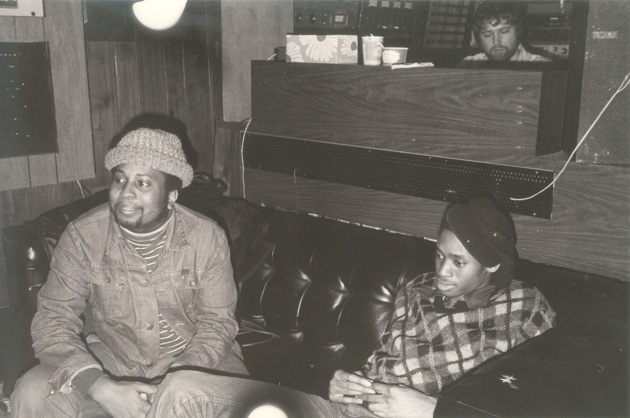