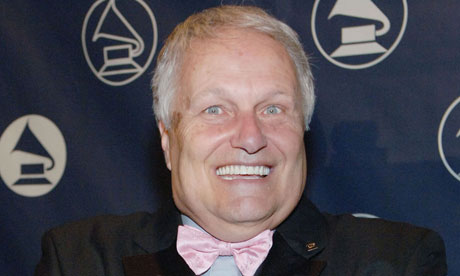 In May 2010 Nichols was diagnosed with stage 4 pancreatic cancer. He died from the disease at his home, surrounded by his family, on April 9, 2011. In his subsequent New York Times obituary, Nichols was referred to in the headline as an 'Artist Among Sound Engineers'.

In 1978, Nichols pioneered the technique of "digital drum replacement" by inventing the Wendel sampling computer, which was used to provide some of the drum and percussion sounds on Steely Dan's album, Gaucho, notably the song "Hey Nineteen". This technology is now commonplace in music production around the world. He invented and produced a rubidium nuclear clock under his company name Digital Atomics. The purpose of the clock was to provide the accuracy of nuclear timekeeping to better synchronize digital recording equipment in the studio, but at a lower cost than the typical cesium clocks such as those used in military and aviation applications.

Roger Nichols was a columnist for many years at EQ, a professional audio magazine. Roger was also a guest lecturer for the Berklee School of Music, University of Miami, and Recording Workshop. Nichols was an airplane pilot, and was close friends and flying buddies with singer/songwriter John Denver. Nichols engineered and produced albums for Denver over a nearly twenty-year period, including the 1998 children's train album titled All Aboard which earned Denver his first Grammy awarded posthumously. Nichols was on his way to California to fly with Denver in his new experimental Long-EZ plane when he learned of the crash in which Denver was killed. 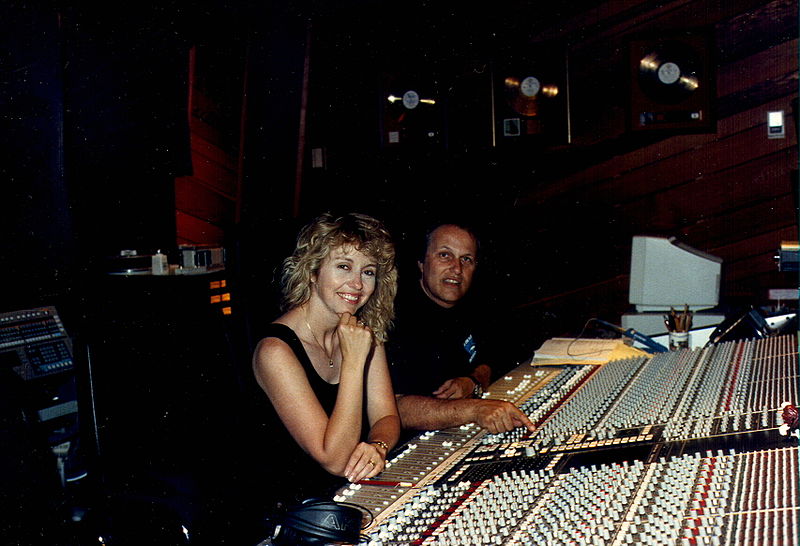 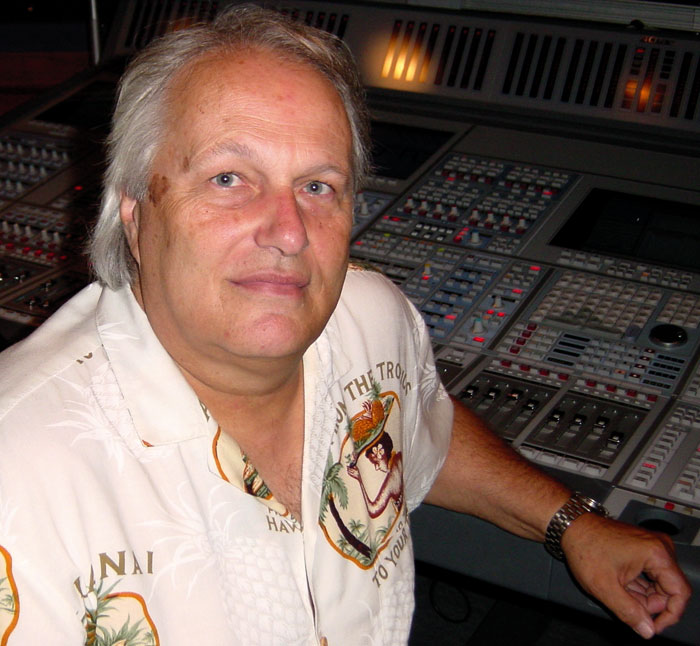 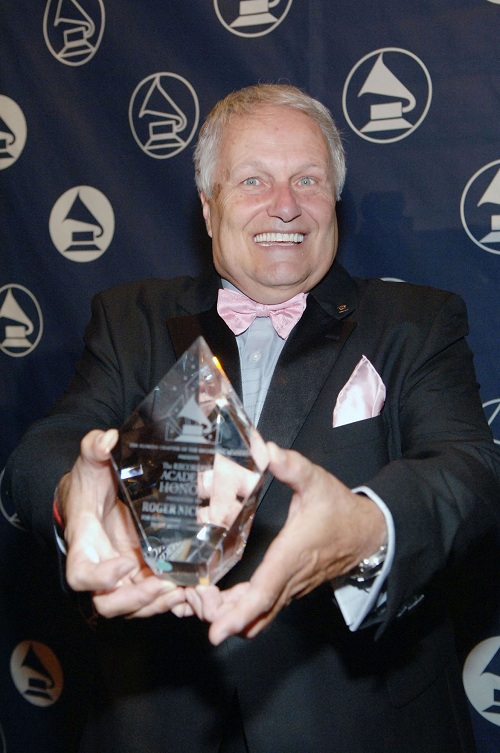 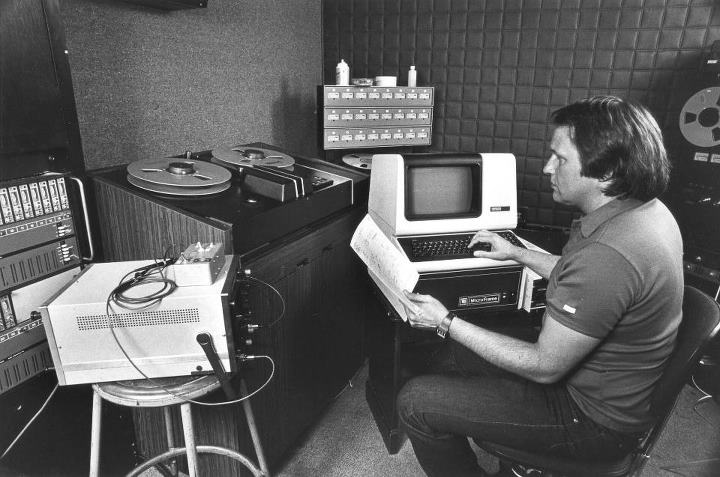 Do you have content or pictures, to add, of Roger Nichols? Do you just want to say "Hello!"? Please feel free to Share it, here!