Bob Olhsson has been providing quality music and motion picture post production services since 1965. It is his mission to make our clients sound better than they ever imagined was possible! He believes the best way to achieve this goal is to use a creative combination of traditional and non-traditional audio services.

It was the best of times: The mid-60s and tubes are glowing hot in studios from 30th Street to Abbey Road. Wheels are in motion and the legacy of Leonard Chess and Sam Phillips is welling up in the ears of America.

In Detroit, Berry Gordy is alchemizing the collective genius of Stevie Wonder, Smokey Robinson, James Jamerson, Benny Benjamin and host of others with his own to forge a juggernaught of sonic power and consistency equal to anything before or since.

It swings like a motherfucker and it sounds like gold. The staff and musicians work hard, doing takes over until they get them right. They try multiple mixes and follow them all the way to acetate before deciding on a winner.

In the mastering room, Bob Olhsson is cutting vinyl on “Signed, Sealed, Delivered”, another fluid combination of muscle and sweetness that jumps off the needle. It will hit number 1 on the R & B charts. This is Motown and it is beautiful.

Fast forward, 2001: Bob has just moved the Nashville and he’s excited. Astoundingly, after working with some of the most talented people of his generation, Bob is still optimistic and hopeful about the future of aesthetics in the labyrinthine, difficult world that is popular music. He’s still working and poetically enough, he’s even starting to cut vinyl again. 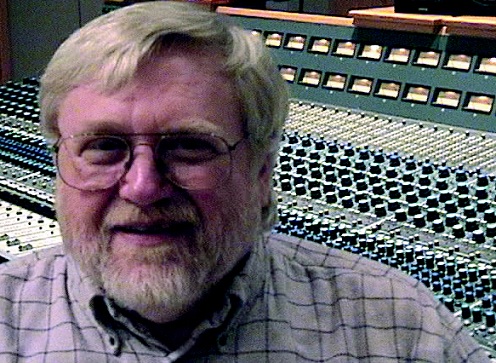 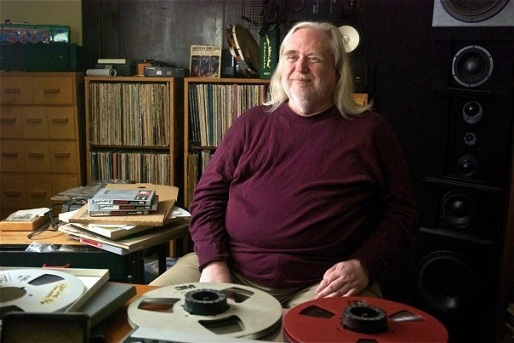 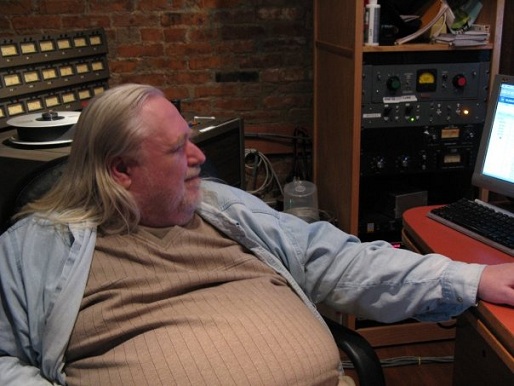 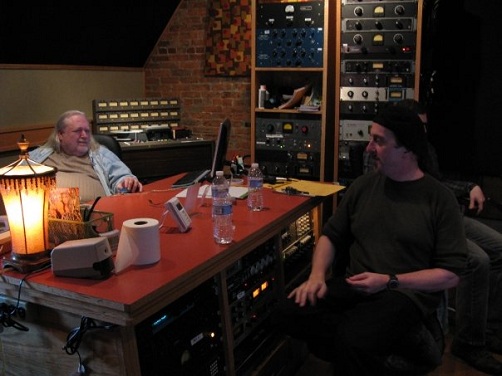 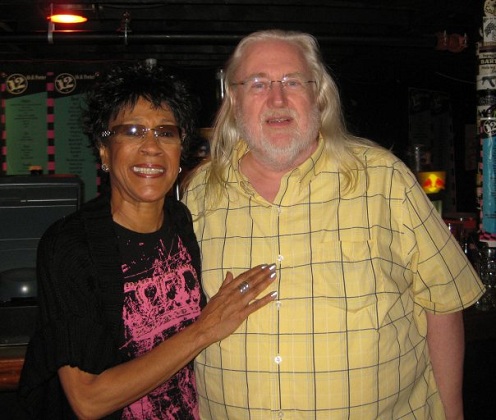 Do you have content or pictures, to add, of Bob Olhsson? Do you just want to say "Hello!"? Please feel free to Share it, here!

Return from Bob Olhsson to History of Recording - Homepage