Roy Halee is an American record producer and engineer, best known for working with Simon and Garfunkel.

Halee grew up on Long Island, New York. His father, also named Roy Halee, provided the singing voice for Mighty Mouse in late 1940s Terrytoons cartoons, as well as the voices of Heckle and Jeckle from 1951 through 1961.

He was best known for producing several albums with Simon and Garfunkel, including the Grammy-winning Bridge Over Troubled Water. He is mentioned in their 1965 song "A Simple Desultory Philippic (or How I Was Robert McNamara'd into Submission)", written by Paul Simon.

Roy has also worked with other groups such as The Byrds, Journey (on their first album Journey), Willie Nile, Laura Nyro, Blood, Sweat & Tears, and Blue Angel.

Halee was named to the TEC Awards Hall of Fame in 2001. 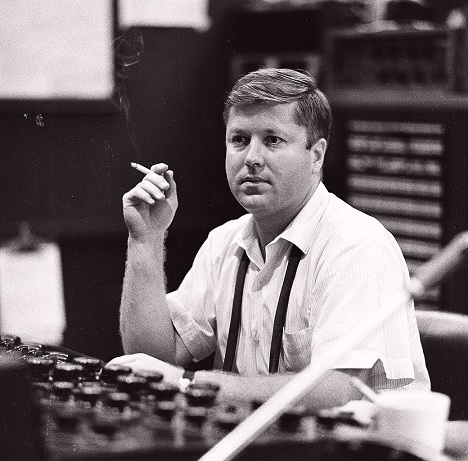 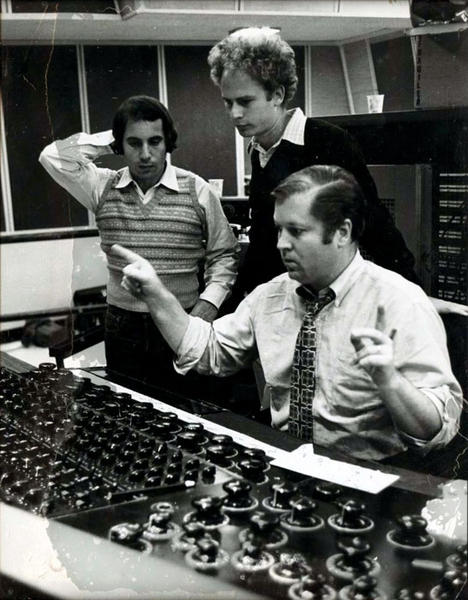 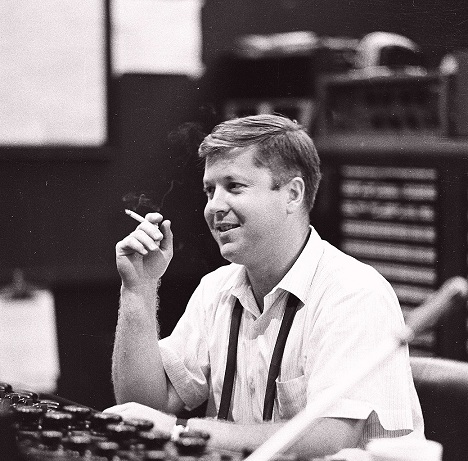 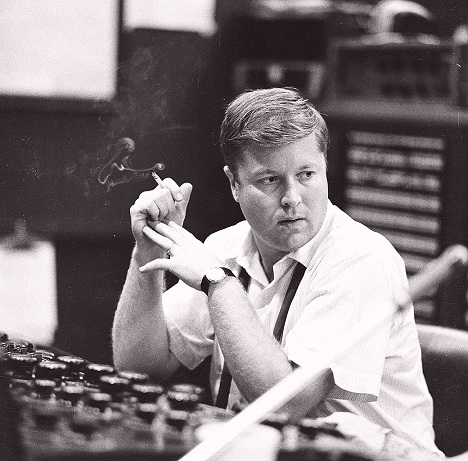 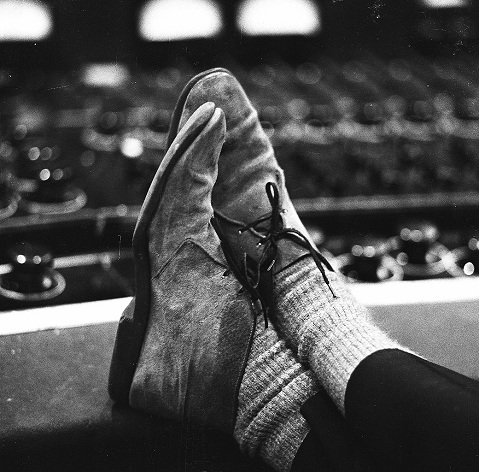 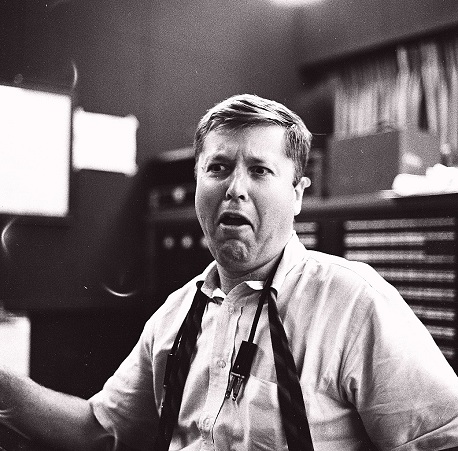 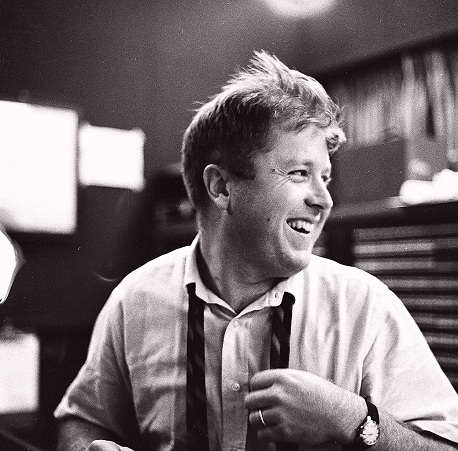 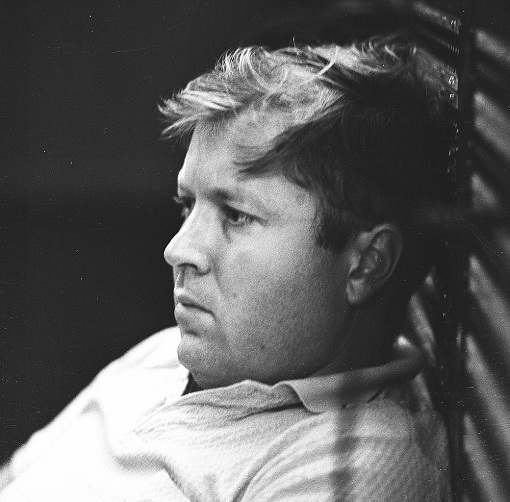 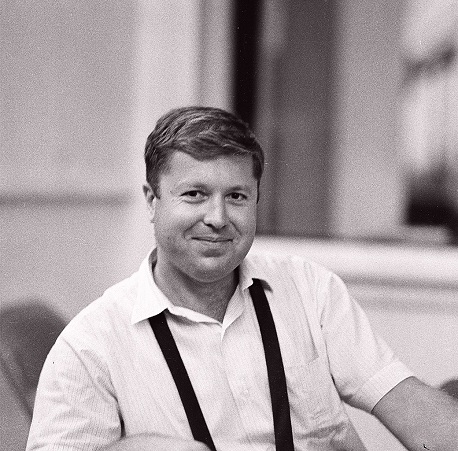 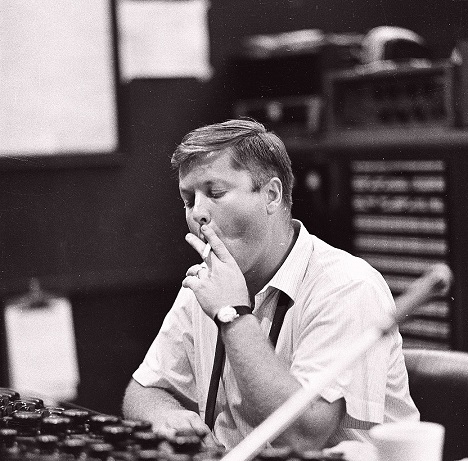 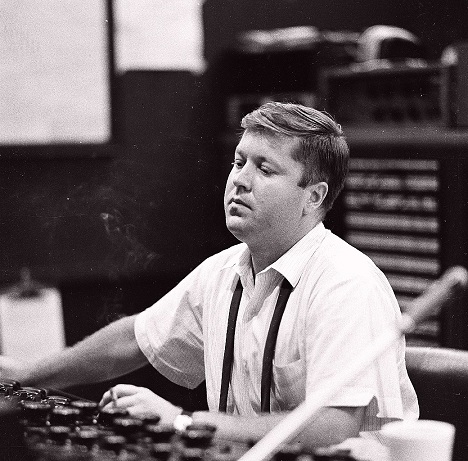 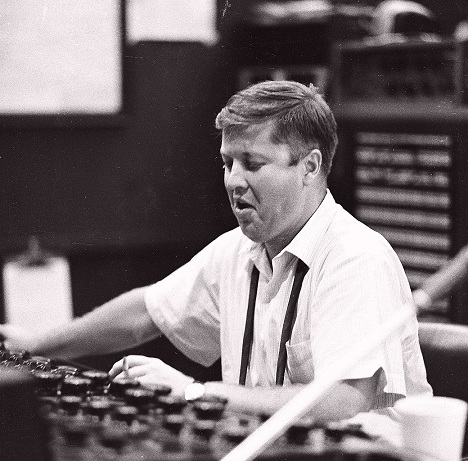 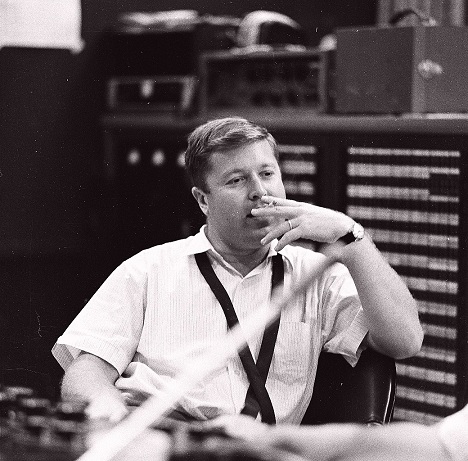 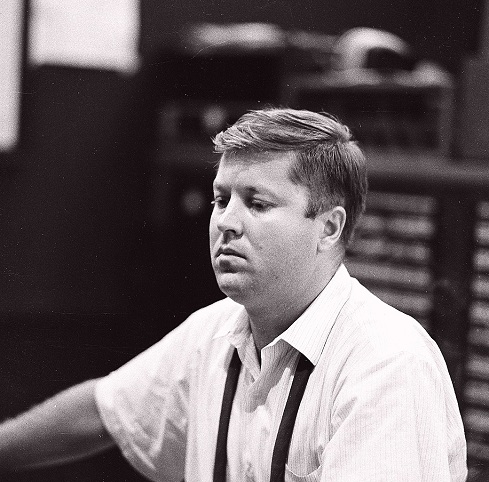 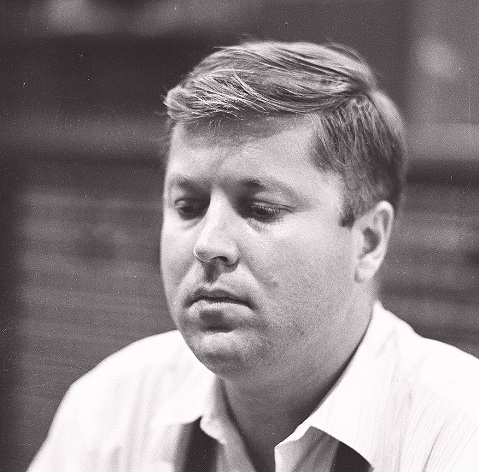 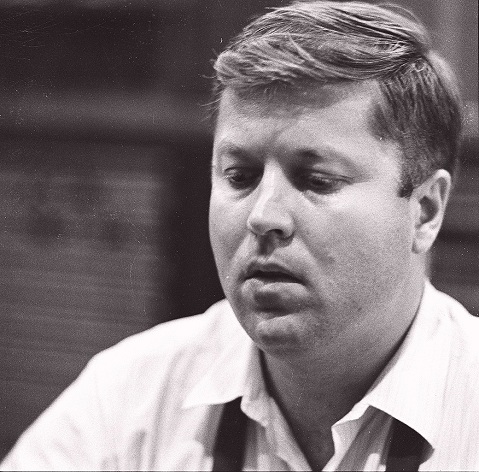 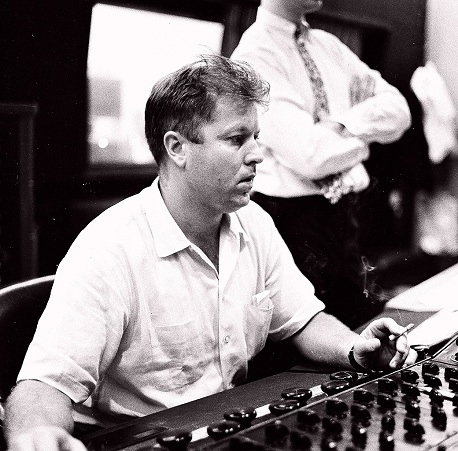 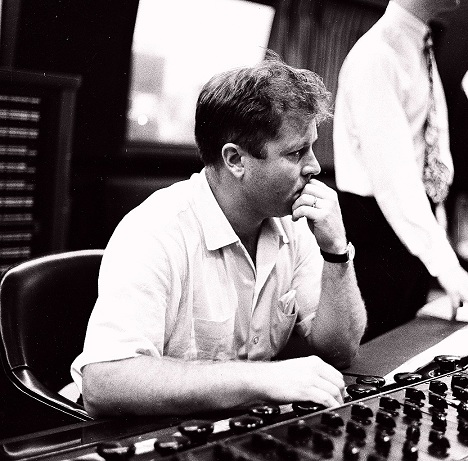 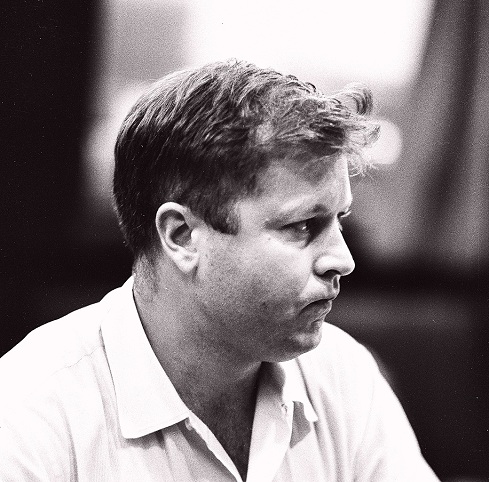 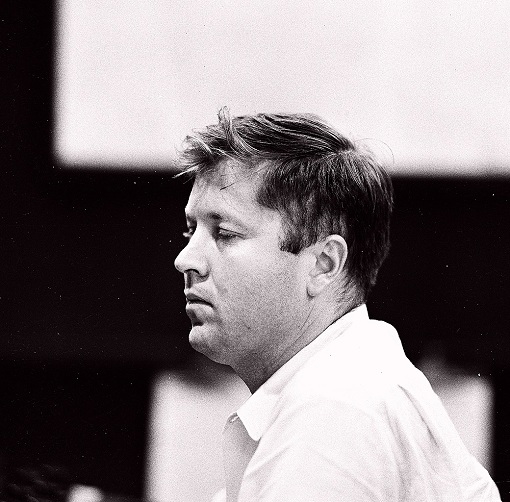 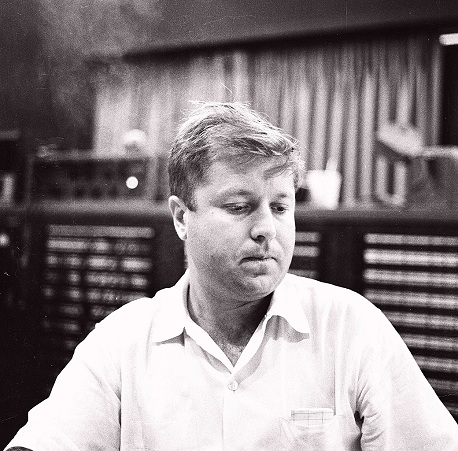 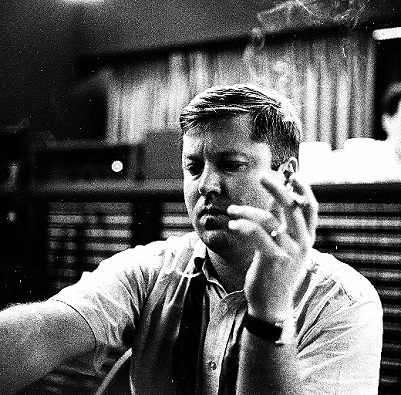 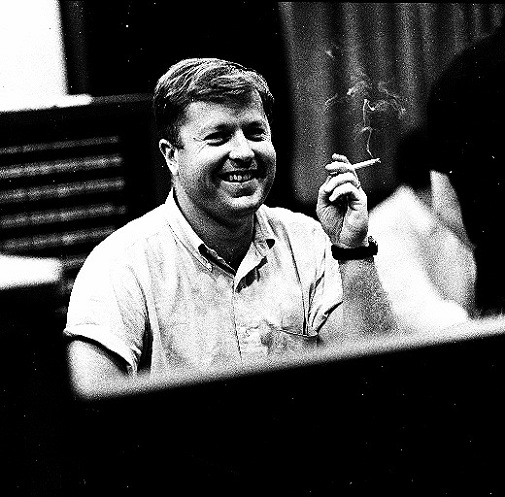 Do you have content or pictures, to add, of Roy Halee? Do you just want to say "Hello!"? Please feel free to Share it, here!

What other Visitors have said about Roy Halee!

Return from Roy Halee to History of Recording - Homepage