Stea & Phillips Enterprises, Inc. first began operations at its present location at 781 Seventh Avenue on April 1,1961, following a preparatory period of planning devoted to the design and building of electronic equipment for installation and utilization.

The original investors were gathered from a wide range of fields from within the recording and broadcasting industries, with a view toward obtaining people whose experience - both artistic as well as technical - would ensure the success of the organization.

As originally conceived, the organization's primary purpose was to serve only as a vehicle for its creators in which opportunities would be developed enabling them to function as performers, and at the same time utilizing the electronic installation for additional income.

The company's reputation grew rapidly, and its facilities were quickly expanded to the fullest possible extent at its present location.

From these men and their talents evolved the wholly-owned subsidiary production company, known as Tama Productions, Inc., established at the end of 1963. This organization has devoted its energies toward the creation and production of record albums, TV and radio commercials, as well as other promotional activities in recording and allied industries.

This activity in turn required the establishment of a music publishing company called Lenson Music, Inc., in 1965, a BMI affiliate.

To fulfill the expanding needs of the recording facility, Stea & Phillips began to design and build new electronic components for its own use. Upon completion, these components were demonstrated for several electronic manufacturers and recording engineers. The compact, versatile and efficient operation of these components created such a favorable impression that soon a demand was created for their manufacture. This demand brought about the formation of Syntro Electronics Corp. early in 1965 to begin to satisfy these demands, and to seek other markets for these products. 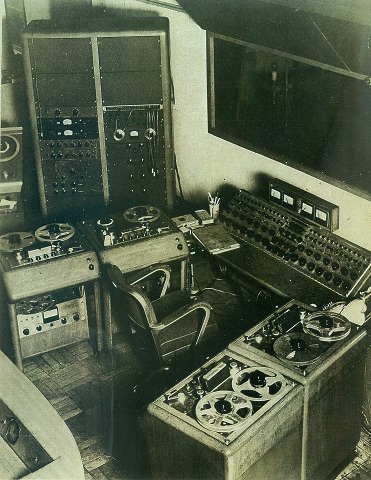 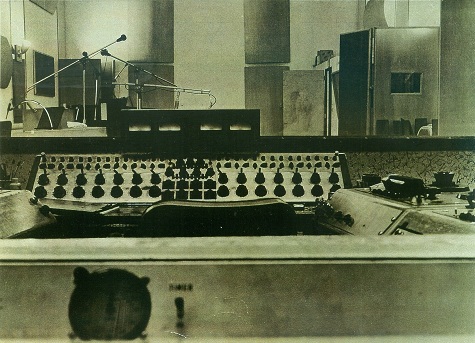 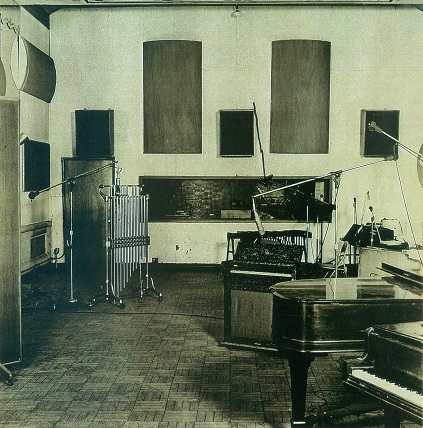 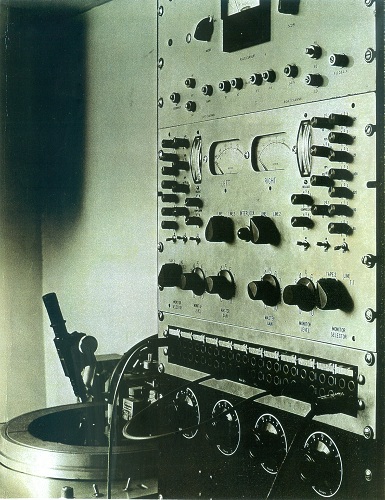 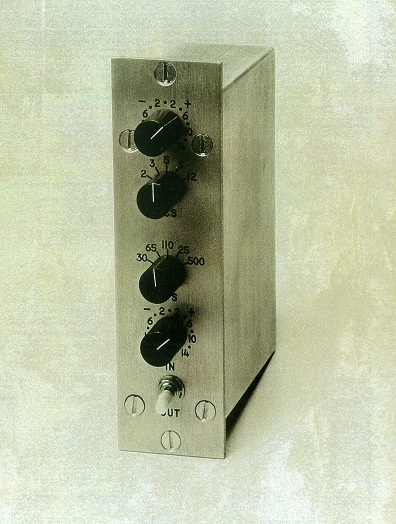 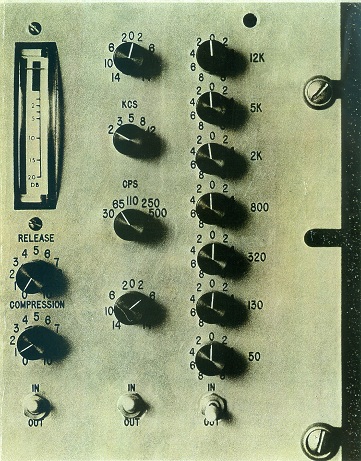 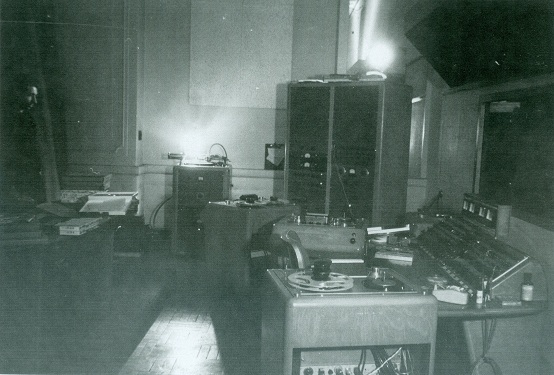 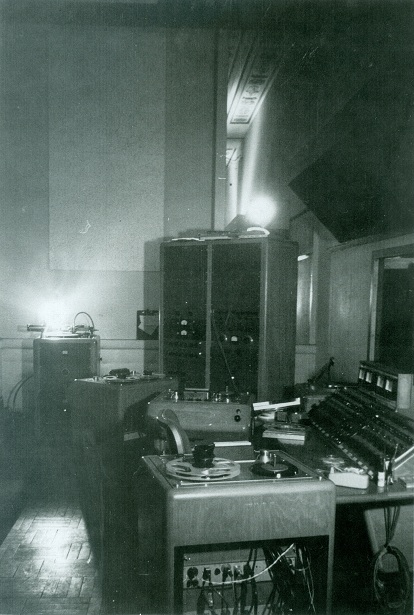 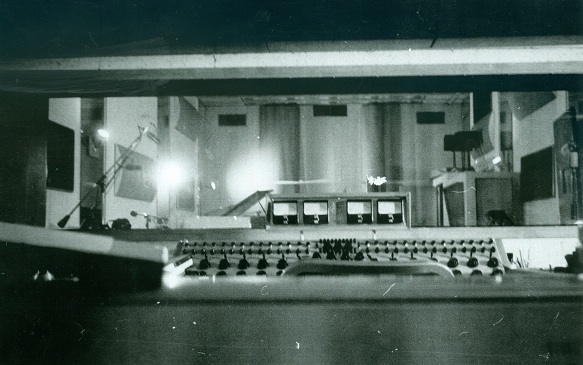 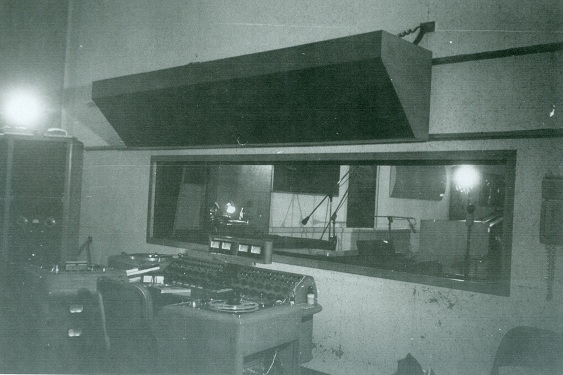 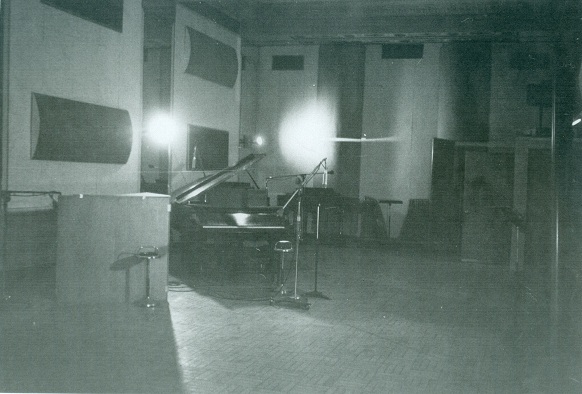 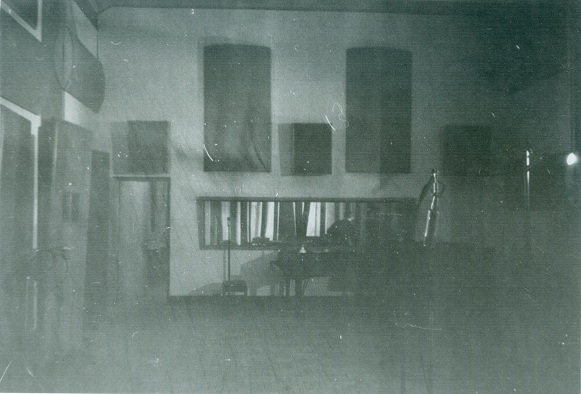 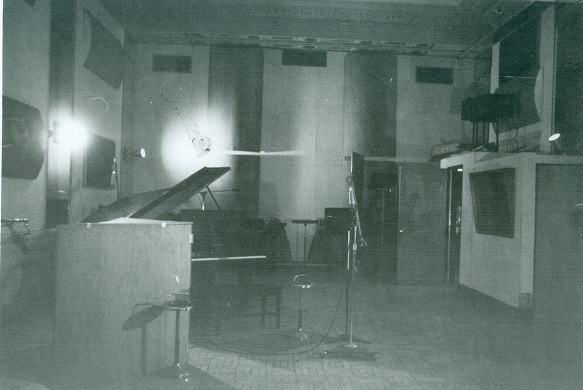 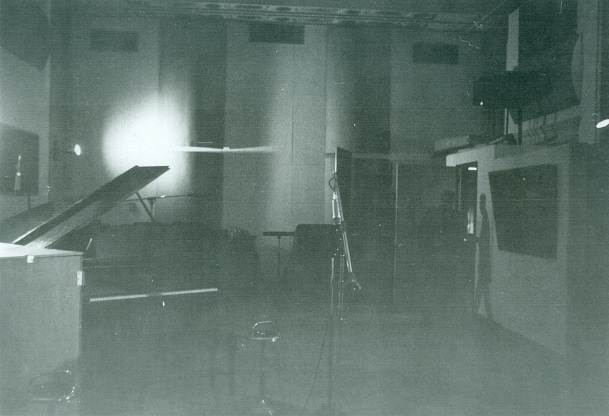 Do you have a great story about Stea & Phillips Enterprises, Inc., NY

Do you have a great story, to add, about Stea & Phillips Enterprises, Inc., NY or associated topics? Please feel free to Share it, here!