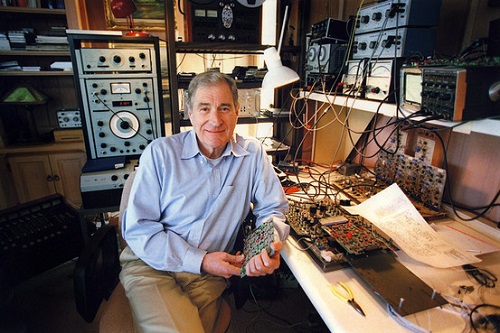 Ray Dolby (January 18, 1933 - September 12, 2013) was an American engineer and inventor of the noise reduction system known as Dolby NR. He was also a co-inventor of video tape recording while at Ampex. He is the founder of Dolby Laboratories. He is also a billionaire and a member of the Forbes 400 with an estimated net worth of $2.9 billion in 2008 although as of September 2012 it was estimated to have declined to $2.4 billion.

As a teenager, in the decade following World War II, Dolby held part-time and summer jobs at Ampex in Redwood City, working with their first audio tape recorder in 1949. While at San Jose State University and later at Stanford University (interrupted by two years of Army service), he worked on early prototypes of video tape recorder technologies for Alexander M. Poniatoff and Charlie Ginsburg. As a non degree-holding "consultant", Dolby played a key role in the effort that led Ampex to announce quadruplex videotape in April 1956.

In 1957, Dolby received his B.S. in electrical engineering from Stanford. He subsequently won a Marshall Scholarship for a Ph.D. (1961) in physics from Cambridge University, where he was a Research Fellow at Pembroke College.

After Cambridge, Dolby acted as a technical advisor to the United Nations in India, until 1965, when he returned to England, where he founded Dolby Laboratories. In that same year, 1965, he officially invented the Dolby Sound System, although his first U.S. patent was not filed until 1969, four years later. Dolby is a Fellow and past president of the Audio Engineering Society. Foundational text courtesy of Wikipedia. 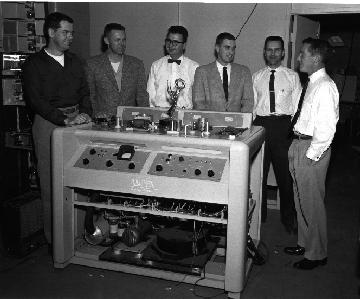 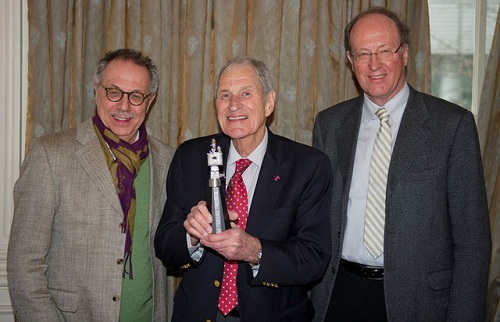 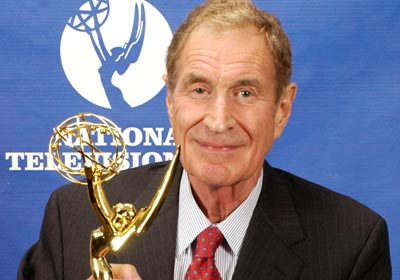 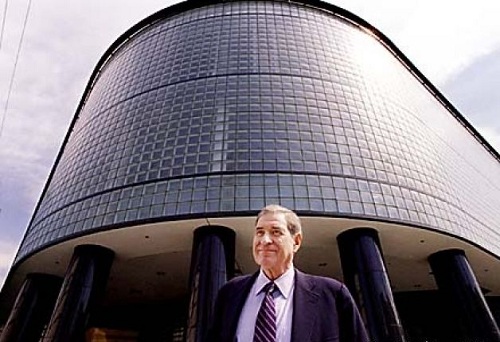 Do you have content or pictures, to add, of Ray Dolby? Do you just want to say "Hello!"? Please feel free to Share it, here!

What other Visitors have said about Ray Dolby!

Ray Dolby Not rated yet
It was so sad to hear of the death of Ray Dolby on the BBC program Last Word today. I am an electronics engineer at ARM Limited and worked at Dolby …